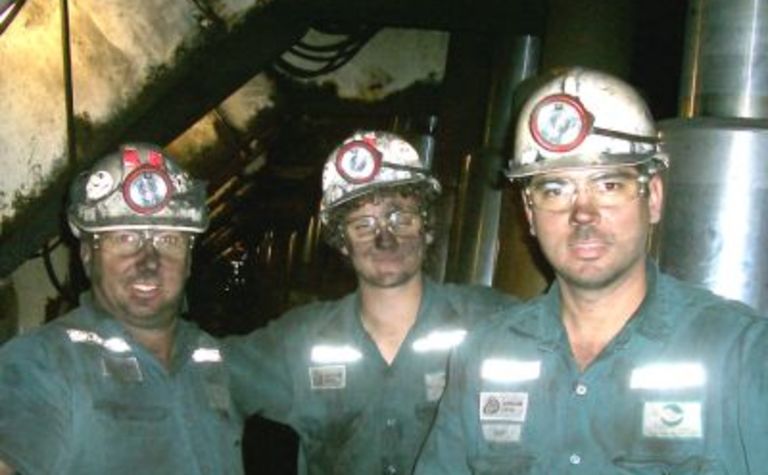 In one incident at Moranbah North, a person was knocked over by a ramcar and went under the vehicle, sustaining a fractured pelvis.

In the other two incidents, the victims were pinned between a ramcar and a continuous miner and were lucky to receive only minor injuries.

The alert to all underground mines said inadequate communication between the machinery operator and the injured workers, and poor visibility between the driver and workers immediately behind the continuous miner, contributed to the accidents.

It said contributing factors also included working in confined spaces, background noise and poor lighting along the shuttle car or ramcar’s approach to the continuous miner.

“Despite previous alerts concerning similar incidents, it appears some organisations have still not developed and enacted risk-based working practices and controls for activities around the continuous miner and rock face,” the alert said.

“All of the incidents described had the potential to be fatal.”

In all of the incidents, the car drivers and injured miners relied on cap lamp signals to communicate with one another, rather than using verbal communication to clarify one another’s intentions.

“The mines should review their mine safety and health management systems and examine current rock-face working procedures, particularly the interaction between shuttle cars, ramcars and continuous miners,” the alert said.

It suggested a review of current risk assessments, which should consider all aspects of face operations and be undertaken in consultation with suitably qualified personnel.

“Procedures and controls developed by individual mines should be as uniform as possible throughout the industry – this will assist mobile mine workers, including contractors.”

Wheel loader reverses into a light vehicle at NSW quarry. 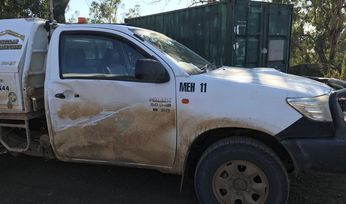