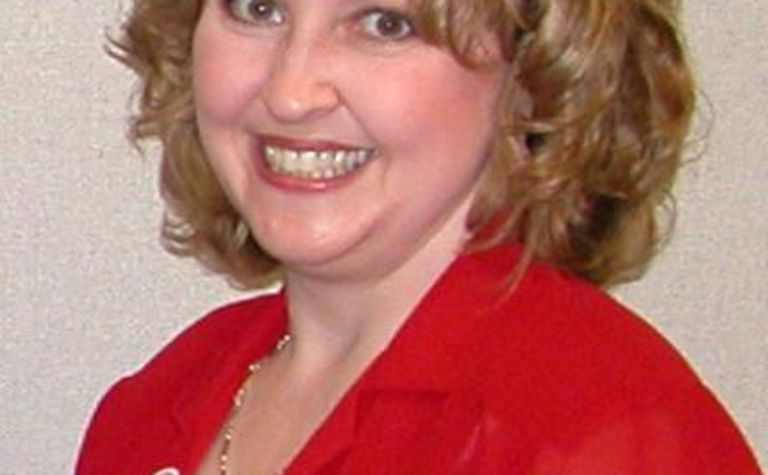 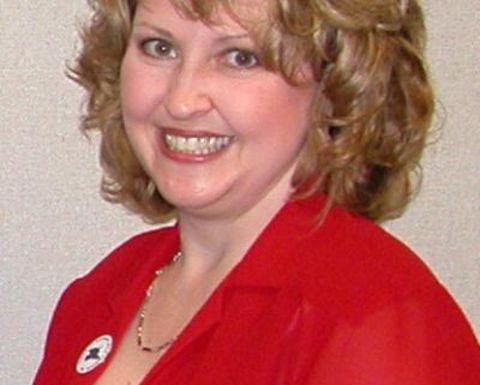 Robertson, a 22-year veteran of the coal industry, is employed by Arch division Coal-Mac. She has served on the institute’s board of directors for the last three years.

“This group is a wonderful support group for the coal industry in West Virginia, Kentucky and Virginia and I'm proud to have the opportunity to work with the TVMI members in supporting the industry and assisting with financing higher educational goals for area students,” Robertson told International Longwall News.

“I think as more females are filling more industry jobs, there will be many public positions filled by females in the near future.”

TVMI, established in 1946, is the oldest such group in West Virginia that has been continually active. It represents southern West Virginia, eastern Kentucky and southwestern Virginia.

In related news, the institute recently released its 2007 calendar, which includes the dates of each of its monthly meetings and the scheduled speakers for each. They include:

April’s meeting will coincide with one of the region’s highlighted annual events, CEDAR of Southern West Virginia’s 6th Regional Coal Fair, on April 23-27 at the Larry Joe Harless Community Center in Gilbert. For more information on the Coal Fair or the TMVI, contact Robertson at (304) 792-8433 or Debbie Mudd at (304) 664-4006.

For more information about CEDAR of Southern West Virginia, check out American Longwall Magazine’s coverage of the organisation at http://www.longwalls.com/storyview.asp?storyid=61333.

This is an exciting step forward for the board and industry. 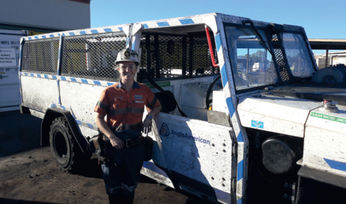 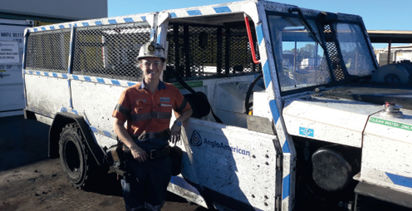