RIO Tinto Coal Australia (RTCA) will develop the new Clermont thermal coal mine in Central Queensland for a $A950 million price tag, more than double what the company predicted in 2004.

Rio’s environmental impact statement in August 2004 outlined similar production rates to the current projections of 12-15 million tonnes per annum but estimated an investment of only $440 million.

RTCA told the Herald Sun the change was partly due to the rising costs of goods from explosives to raw materials.

The company said the steep rise from $440 million also included the cost of pre-mining work, which had been planned in 2004 but not included in the cost.

On top of the budget bust, the new mine will start production in 2010, two years later than first anticipated.

RTCA managing director Douglas Ritchie said the opencut truck/shovel operation will produce up to 12.2Mt of high quality thermal coal when it reaches full capacity in 2013, with an expected mine life of 17 years.

“As part of our ongoing focus on sustainable development, all aspects of the Clermont Mine operation have been designed to maximise energy efficiency. For example, the in-pit crusher and conveyor system will halve our haul truck requirement, and our mobile fleet will use fuel efficient engines,” Ritchie said.

Subject to necessary approvals, site works and construction will begin at Clermont in February 2007, with first coal shipments in the second quarter of 2010.

Non-explosive raw materials could change the way explosives boosters are stored and made. 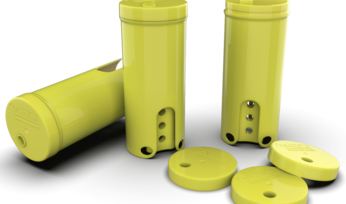 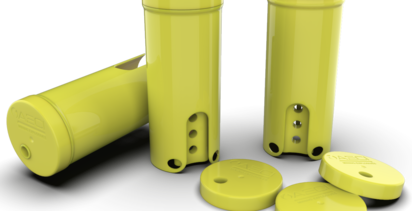