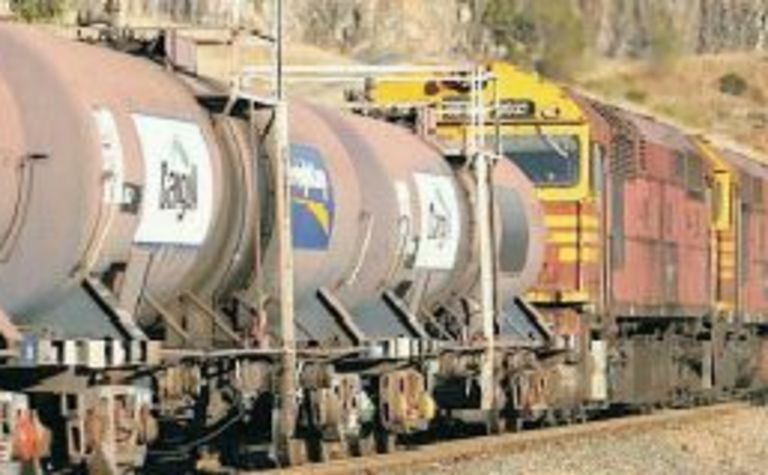 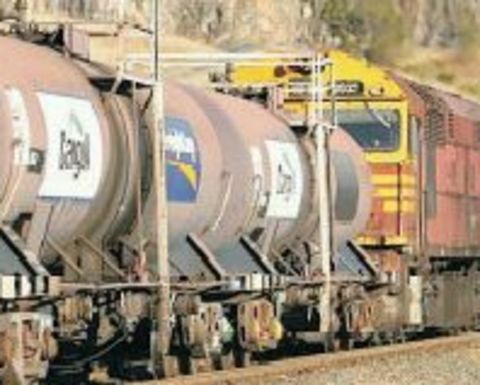 “The purpose of the study was to provide the coal and rail industry with options and an information base to assess whether a new alignment should be proceeded with. ARTC will now be consulting extensively with the industry to determine which option, if any, should go forward,” Marchant said.

The study identifies six route options. These comprise two surface alignments that would continue to use the existing tunnel at Ardglen, and four options that involve a new, longer tunnel through the Liverpool Range.

Each of the new alignments would allow the elimination of the use of “bank engines” currently required to assist heavy coal and grain trains up the steep ascent to Ardglen.

“The different alignments have different operational and cost implications. The study outcomes provide the necessary information for the industry to make informed decisions that will affect their transport costs well into the future,” Marchant said.

The options range in capital cost from $A167 million to $465 million with operational savings for coal trains ranging from 37c to $1.18 per tonne.

While the study identified a number of specific route options, a final alignment would be subject to extensive review and consultation during an environmental assessment process.

“ARTC is looking for feedback to its reports. Specifically, ARTC is seeking the coal industry response and commitment to an option. No development will take place unless the coal industry supports and underwrites the option to be developed,” he said.

The Gunnedah Basin has been touted as a major new region for coal mining in Australia. While rich in coal, the Gunnedah Basin, and particularly the Caroona area, is plagued by insufficient infrastructure and rail capacity to transport coal to the Port of Newcastle.

Last year major player BHP Billiton was awarded a five-year exploration licence to the Caroona coal area in the Gunnedah Basin, where it plans to invest $A2 billion on capital works and infrastructure, with first coal production expected in 2014.

As part of the licence, BHPB's submission included an agreement with ARTC to work cooperatively to upgrade rail infrastructure for the eventual transport of coal to the Port of Newcastle. The agreement included cooperation with ARTC to undertake major studies that could lead to the development of a transport tunnel through the Liverpool Ranges.

The Liverpool Range study outcomes are available on the ARTC website at www.artc.com.au under Investment Strategies. 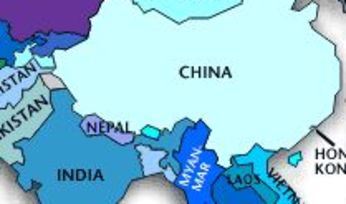 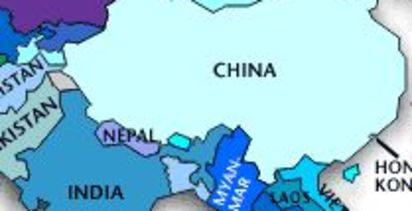