BHPB to set up operation in Kalimantan

BHP Billitons Indonesian-based subsidiary, PT Lahai Coal, is set to invest $US50 million in the construction of a coal operation in Muara Teweh, Central Kalimantan.

“The coal factory will be built on 4787 hectares of land. Hopefully, it will begin producing coal in the last quarter of this year," PT Lahai Coal director Indra Diannanjaya said.

Diannanjaya said the operation would have an initial production capacity of 720,000 tons to 1 million tons per year, Jakarta Post reported.

The company said it had conducted a feasibility study and intensive exploration activities since 2000 before deciding to enter the construction phase.

“We will produce the two kinds of coal with a composition of 60 percent of coking coal and 40 percent of thermal coal. The coal will be exported to France, Italy, Japan, Korea and Thailand, among others," he said. 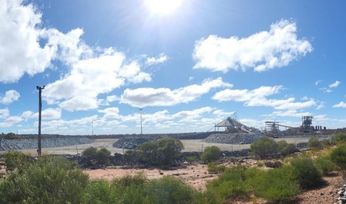 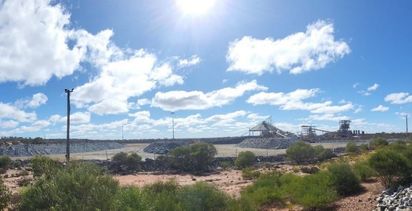