MINING groups have rejected claims made in a recent report that longwall mining is causing major damage to New South Wales waterways. The report also calls for a mining buffer zone around the states rivers and creeks. 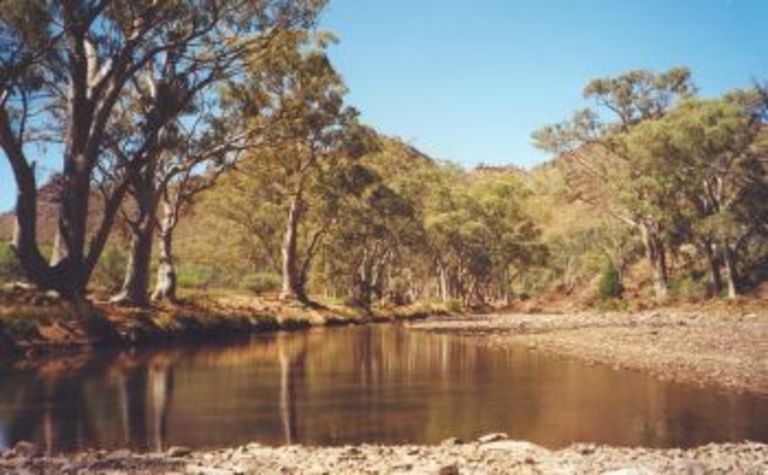 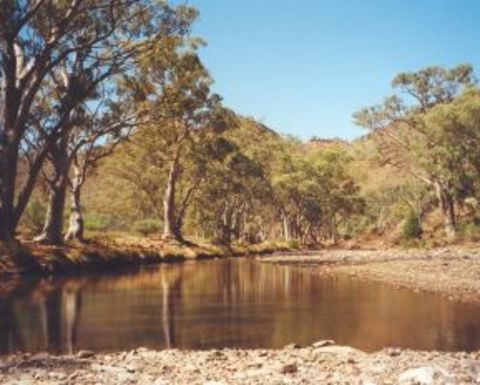 The report, Impacts of Longwall Coal Mining on the Environment in NSW, was released by independent environmentalist group Total Environment Centre this week and claims that subsidence resulting from longwall mining is damaging rivers and creek beds and that remediation work done by mining companies to repair the damage has been largely ineffectual.

The report also calls for a 1km exclusion zone around rivers and streams under which longwall mining is proposed and claims that the NSW Department of Primary Industries’ Mineral Resources Division is inappropriate as the approval body for new mining projects.

“The NSW Government cannot be taken seriously on water issues until it stops the destruction being wrought upon our catchments by longwall mining," Total Environment Centre campaigner David Burgess said.

DPI spokeswoman Jenny Ward said the Government does not support a “one size fits all” buffer zone that is not underpinned by appropriate scientific evidence.

She said an arbitrary buffer zone could result in the unnecessary sterilisation of substantial coal reserves with few, if any, environmental benefits.

“A moratorium is not appropriate. The coal mining industry is worth more than $8.5 billion to the state and adequate mechanisms are in place for any applications to be considered on their merits,” the DPI said.

The department also reinforced that it requires any impacts of mining to be remediated.

NSW Minerals Council chief executive Nikki Williams said the mining industry and Government were addressing community concerns about the effect of longwall mining on the environment through a number of strategies.

“There is a degree of genuine community concern about the impacts of longwall mining on natural features. The industry is equally genuine in its commitment to addressing those concerns,” Williams said.

“Subsidence management plans are a relatively new requirement for the assessment of subsidence for each underground coal mining proposal. The industry is subject to some of the most stringent environmental controls in place anywhere in the world.”

Williams said the NSWMC would support a review of subsidence impacts and management strategies that contributed to a science based assessment of the issue.

A deputy smelled and witnessed smoke coming down a drift in the mine. 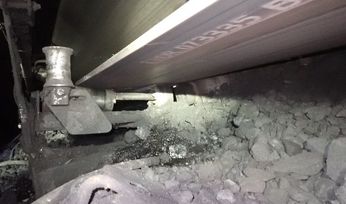 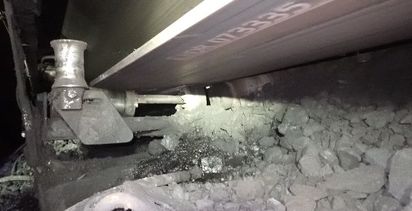