CTL and climate change on top of NMA agenda 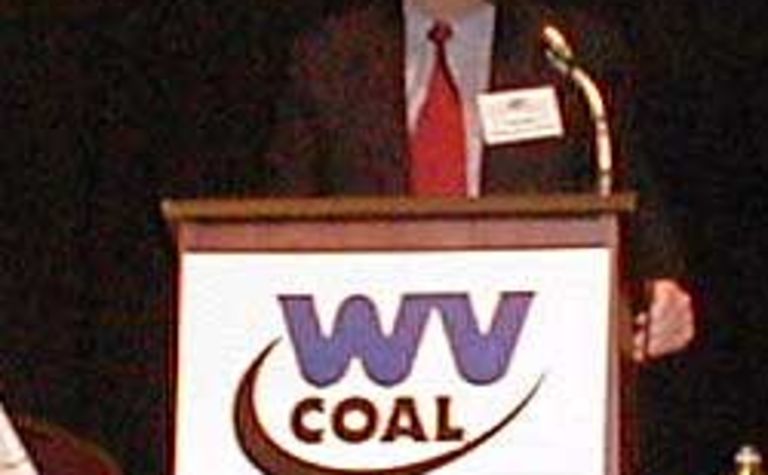 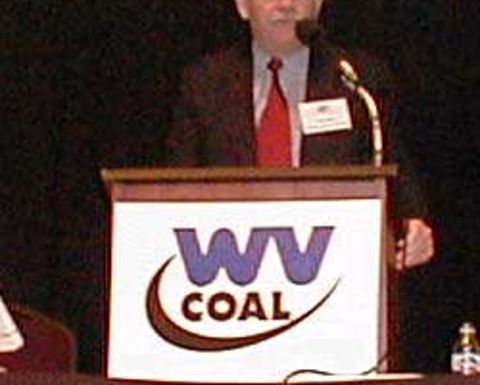 He also tagged accelerated funding for carbon capture and storage.

Gerkin warned that a mandatory cap-and-trade program on carbon emissions would “throw our existing fuel mix for electric power generation totally out of balance and would result in immediate, large-scale fuel-switching that would damage the economy and make America more reliant on imported energy.”

He added that the natural gas industry recently warned Congress that natural gas prices would soar if coal use is curtailed due to mandated carbon dioxide reductions.

On CTL fuel legislation, Gerkin said the NMA had been encouraged by the strong bipartisan support shown for CTL legislation recently introduced in the Senate.

“These bills would provide the incentives necessary to overcome the gap between research and development and commercial deployment and would be offered to a limited number of projects and are not subsidies that would last interminably,” NMA said.

NMA senior vice-president of legal and regulatory affairs Hal Quinn said one of the major regulatory initiatives the association would focus on would be efforts to address US Environmental Protection Agency clean-air and mercury programs and new EPA rules addressing emissions of coarse particulate matter (PM).

NMA vice-president of safety and health Bruce Watzman said the industry’s focus in 2007 will be on analysing the technology needed to get the industry closer to the zero-fatality goal endorsed in the Mine Safety Technology and Training Commission’s report.

The NMA is currently working with the National Institute of Occupational Safety and Health on partnerships to develop new communications technology, the next generation of breathing equipment and how best to fortify underground mine seals. 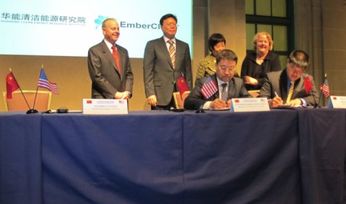 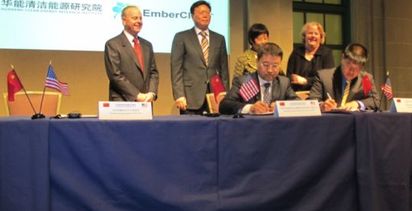