FRESH from the hoax announcement claiming ANZ would be withdrawing $1.2 billion of credit for Whitehaven Coal’s Maules Creek project, environmentalists have taken out a full page newspaper advertisement calling for a halt of coal exports.

The ad, which appeared in yesterday’s Australian Financial Review, contained dozens of signatures from groups, academics and activists and was organised and paid for by Greenpeace Australia.

Called “Let’s talk about Coal” the advertisement states the World Bank has warned that the world is on track to climb four degrees, reaching global warming, within the next 85 years.

“As the next wave of heat pulses across the continent, our thoughts are with all those families and communities fighting to protect the people and places we love,” it said.

“But we are doing neither them, nor future generations, any service by continuing to ignore the contribution our coal exports make to climate change.”

Environmentalists are attempting to put coal and climate change back on the national agenda ahead of this year’s federal election.

Last week’s hoax announcement may derail federal government approval for the mine and hinder further developments in the Gunnedah Basin.

The extreme actions of anti-coal campaigner Jonathan Moylan and the Front Line Action on Coal group typify the lengths some individuals and groups will go to put their case on the national agenda.

The publicity has drawn national attention to the 10.8 million tonnes per annum Maules Creek project and will put pressure on Environment,Water Population and Communities Minister Tony Burke, who is due to make a decision on the project. 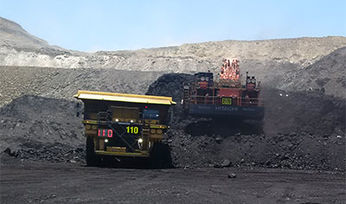 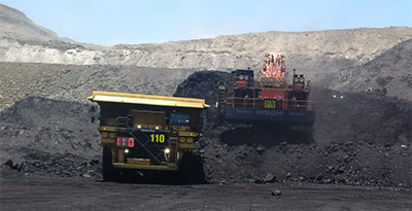