GUJARAT NRE Coking Coal has recommenced coal production from the next longwall panel at its NRE No1 colliery at Russell Vale in New South Wales. 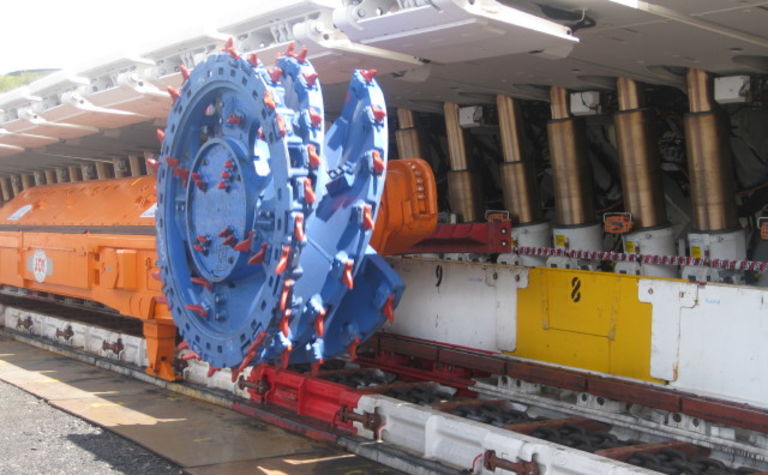 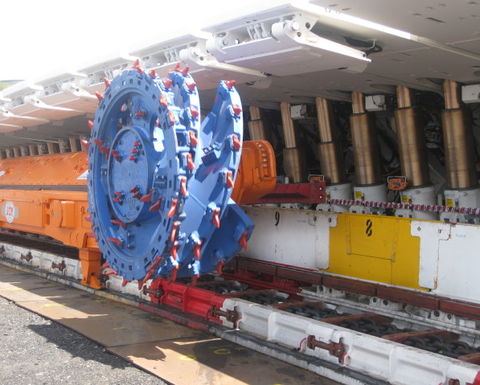 Joy longwall on display at the Gujarat NRE No.1 open day.

Production from longwall 5, which started on January 15, is expected to total 550,000 tonnes.

The company had been waiting for ministerial approval for the extraction of longwall 5 after an application to the NSW planning and infrastructure minister was lodged in May 2012.

The full and final determination by the Planning Assessment Commission for the extraction of longwall 5 and the development of maingate 6 was received this month.

Final arrangements have also been completed to support further longwall mining operations at Gujarat’s other mine in the Illawarra, the NRE Wongawilli colliery.

With the successful mining of longwall 15 at Wongawilli, the equipment has been dismantled for relocation to longwall N2 in the Nebo or northeastern part of the mine.

The company is in the process of completing essential maintenance and it is expected that production will start in February 2013.

targeted production from both mines of 5 million tonnes per annum.”