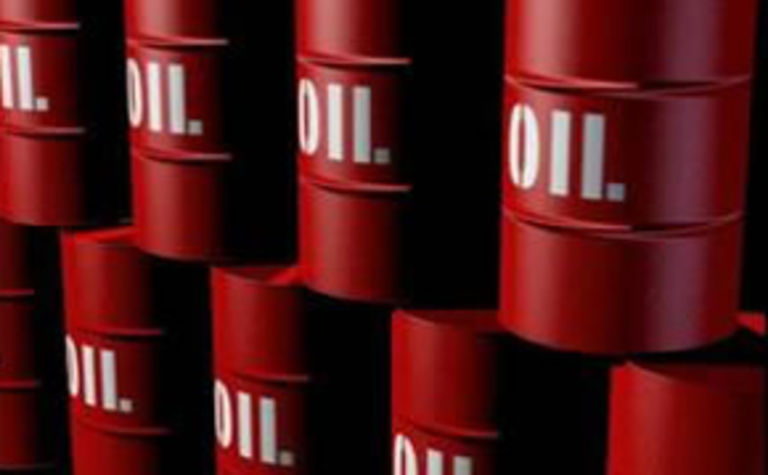 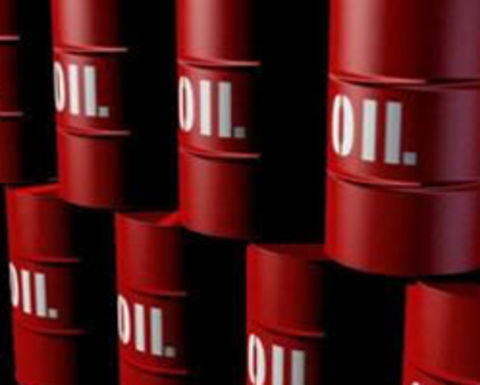 OPEC’s latest monthly report indicated world supply would outstrip demand in the first half of 2013, even after Saudi Arabia cut output in December by almost 500,000 barrels per day, trying to reverse a supply overhang and keep oil prices above $100 a barrel.

It also lowered the 2013 forecast demand for its crude by 100,000bpd to 29.65 million barrels per day, saying it expected other nations to start putting more crude onto world markets.

This is less than OPEC's December output of 30.37MMbpd, as estimated by forecasters.

The report estimated demand for OPEC crude would average 29.07MMbpd in the first half of 2013, implying inventories could build up by about 1.3MMbpd, should OPEC maintain December's output rate.

The expansion will be led by China and other fast-growing economies.

OPEC also noted that the fiscal uncertainties presented by the ongoing crisis in Europe and shakiness in the US made forecasting supply and demand harder than it had been in the past.

Something in the water

The company expects to bring in $14-18 million this year. 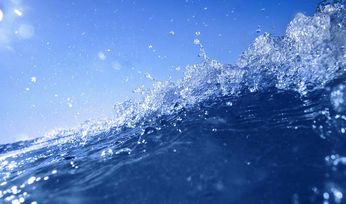 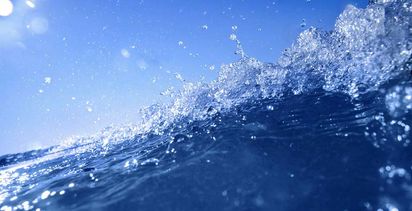