QUEENSLAND Mine Safety and Health commissioner and Pike River Coal royal commissioner Stewart Bell will present and discuss the lessons for Australian mines from the Pike River Royal Commission Report in a series of seminars. 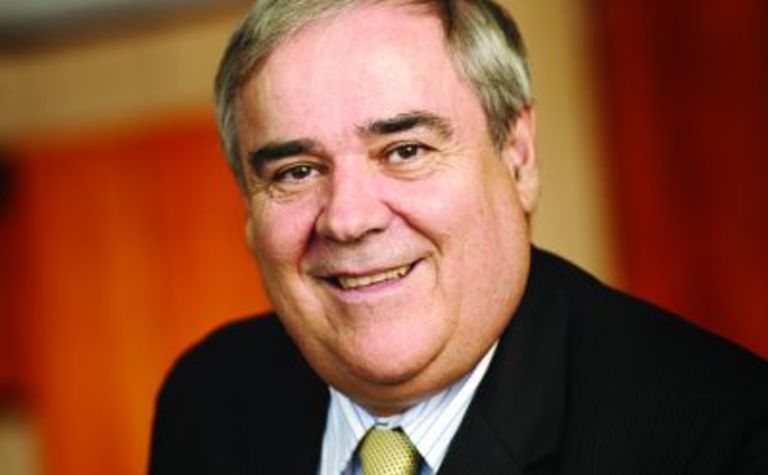 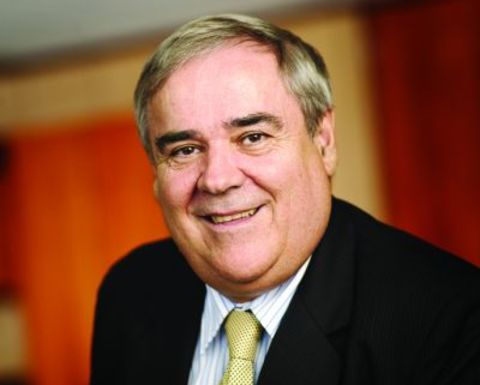 The seminars, presented by the Mine Safety Institute of Australia founder Mark Parcell, are seeking to prevent a repeat of the disaster at Pike River coal mine, in which 29 miners were killed.

“On November 19, 2010, Pike River coal mine experienced a gas explosion that resulted in the deaths of 29 men. The New Zealand government commissioned a royal commission to investigate the tragedy and provide a report, which took over 12 months and cost $NZ10.5 million,” Parcell said.

“There are many valuable lessons in the report for all mines. It would be a tragedy for Australian mines not to learn the lessons from Pike River.

“We don’t need another disaster here in Australia to learn the same lessons.”

Joanne Ufer – mother of Josh Ufer, who was killed in the explosion – will also be presenting at the seminars.

The first seminar will be held in Moranbah on January 31, followed by Emerald on February 1, Wollongong on February 27, Singleton on February 28 and Brisbane on March 1.

Venue information can be obtained from Safety seminar