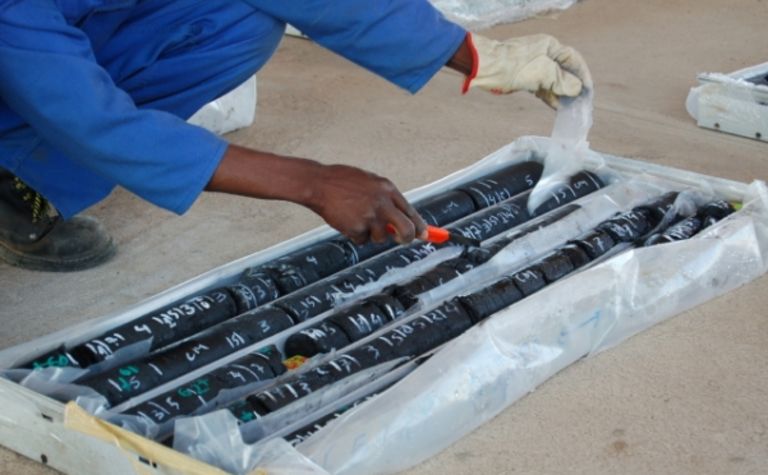 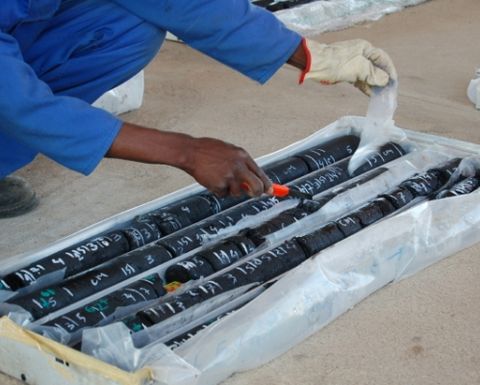 A burst of planned resource projects could extend the resources boom for years beyond the expected peak in construction work expected in the next 12 months, according to The Australian.

After several months in which no ventures were announced and it appeared the project pipeline might run dry, in the last three months the value of projects under active consideration jumped by $46.1 billion.

Rio Tinto's $US3 billion write-down of its Riversdale Mining acquisition appears to have been driven by Rio's push to make the Mozambique project much larger and may also have technological roots, according to former Riversdale chief Steve Mallyon, The Australian reports.

Mallyon, who is preparing a $60-70 million Australian listing of North American coking coal assets under the moniker Riversdale Resources, has been done no favours by this month's Rio write-downs and the big miner's refusal to spell out how it botched its reserves and resource calculations.

Obeid deal shortest distance to a pot of money: McGuigan

A secretly taped phone call revealed John McGuigan described a $500 million deal to sell a coal company linked to the family of former New South Wales Labor minister Eddie Obeid as the “shortest distance to a pot of money”, according to the Australian Financial Review.

The March 24, 2011 phone call between McGuigan and businessman Greg Jones, a close friend of disgraced former mining minister Ian Macdonald, was played at the NSW Independent Commission Against Corruption on Wednesday.

McGuigan and four of his associates, who make up five of the original seven investors in Cascade Coal, were then directors of White Energy and stood to make substantial profits if the $500 million deal went ahead.