The Galilee Basin Operators’ Forum (GBOF) has presented the Queensland Government and its agencies with a report combining all the existing publicly available groundwater data within the state’s Galilee Basin energy precinct. 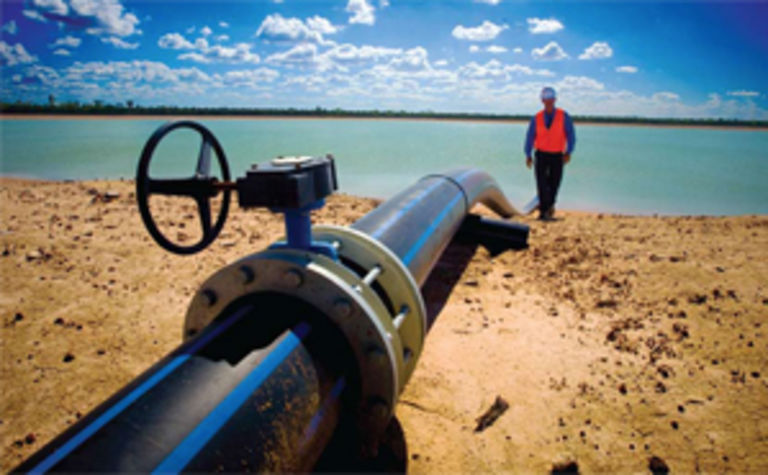 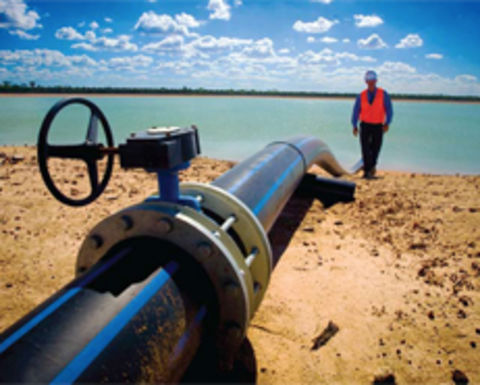 Environmental consultancy RPS compiled the report which provides the State Government and the CSG sector with foundation and historical information on the existing water bores in the Great Artesian Basin within the operating area of the member companies.

The report, which took almost two years to complete, establishes a basin-wide and consistent description of groundwater systems, identifying known and possible aquifers from all current, accessible information.

Data held by the Department of Environment and Heritage Protection on some 10,400 registered water bores has been captured and assessed, to provide a series of hydrogeological maps within the report. This data includes water bore locations and summary statistics, such as groundwater levels and water quality.

Additionally the report utilises geological and hydrogeological information gained by GBOF companies during their exploration of the Basin.

The data has been released as Queensland Premier Campbell Newman said this week that the approvals process for Australia's two largest CSG projects should be referred to the state's top crime-fighting body.

Newman says he supports anti-CSG campaigners seeking an investigation, amid reports public servants were pressured by the former Bligh government to sign off on the projects quickly, according to reports in the Courier Mail.

The documents showed that as the $18 billion Santos GLNG project was nearing approval in May 2010, public servants were hit with government demands to deal also with the $16 billion QGC project and then the Origin-led APLNG proposal, approved in November of the same year.

"We provided every bit of information that we were asked for," Australian Petroleum Production and Exploration Association spokesman Rick Wilkinson told the ABC.

"That's all we can and should be able to do from our side of the fence," he said.

GBOF representatives have sent the report to the Minister for Natural Resources and Mines Andrew Cripps whose department has responsibility for management and administration of the CSG industry and the State’s groundwater systems, and other key stakeholders including the Office of Groundwater Impact Assessment, the Department of Environment and Heritage Protection and Geoscience Australia.

Copies have also been sent to the Remote Area Planning and Development Board (RAPAD) and Mount Isa to Townsville Economic Development Zone (MITEZ) whose areas of interest intersect with the Galilee Basin.