THE New South Wales corruption watchdog will begin its hearing on Monday into the granting of the exploration lease for the Doyles Creek project in the Hunter Valley by former minster for energy and resources Ian Macdonald. 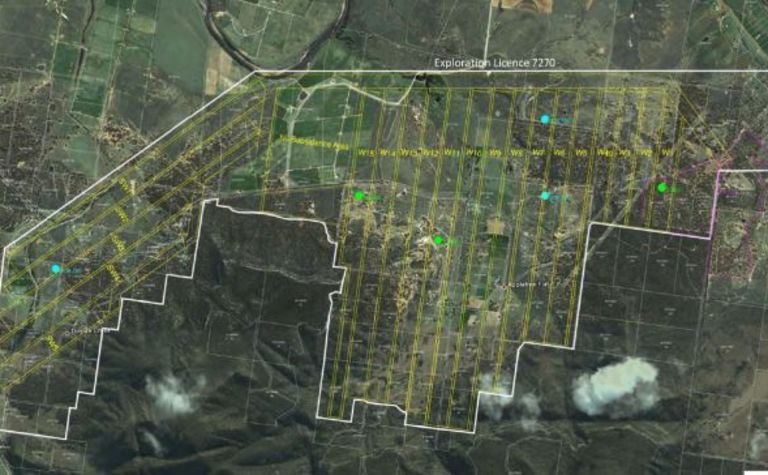 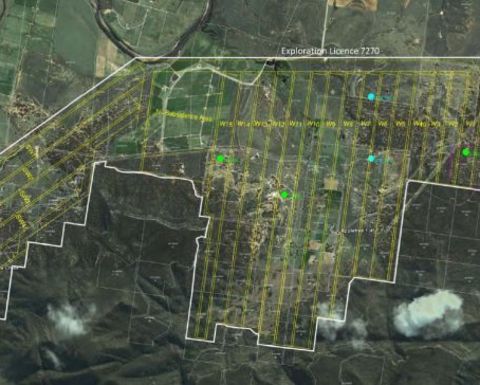 The investigation by the Independent Commission Against Corruption – codenamed Operation Acacia – should not be confused with the separate investigation into the Mt Penny lease, according to Doyles Creek’s current owner NuCoal Resources.

“On August 7, 2012, ICAC announced the timing of public hearings as part of its investigation into the awarding of specific exploration licenses in NSW, including EL 7270 held by the company’s subsidiary Doyles Creek Mining Pty Ltd,” NuCoal said in its interim report.

“In relation to the forthcoming hearings, the company will continue to assist ICAC as required.”

The Operation Acacia hearings will examine events and a period in time long before NuCoal had any interest in EL 7270.

In February 2010, NuCoal acquired all of the issued capital of Doyles Creek Mining after conducting rigorous and extensive due diligence, including the awarding of EL 7270 to DCM by the state government in December 2008, NuCoal said.

NuCoal reported a net loss from ordinary activities for the six months to December of $3.78 million compared to a $1.88 million loss in 2011. 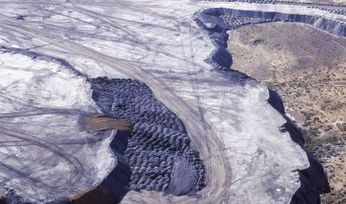 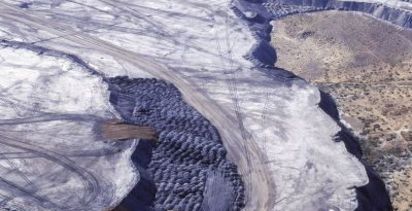