A CITY of Melbourne councillor has put forward a motion calling for London-based mining giant Rio Tinto to relocate to the city. 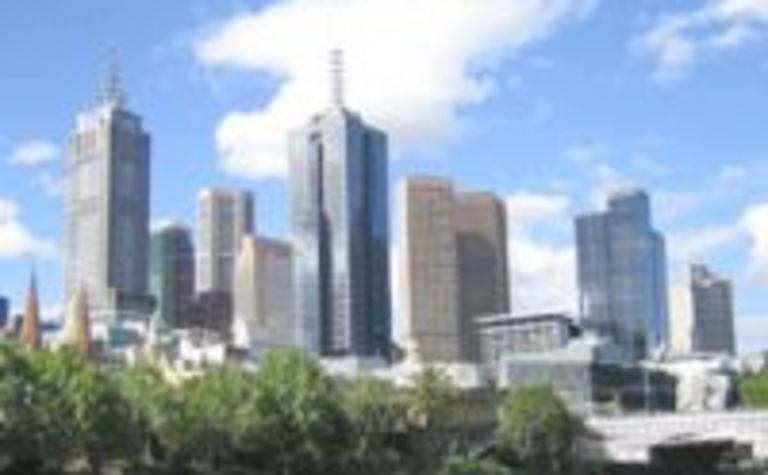 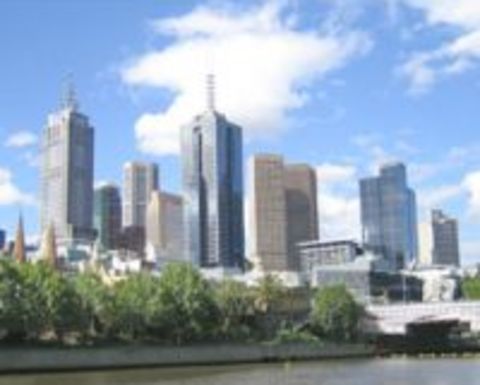 Councillor Stephen Mayne, who is also a well-known shareholder activist, put forward the motion, which will be discussed at the Future Melbourne Committee meeting to be held tomorrow.

His proposal calls for a bipartisan advocacy program supported by both sides of Australian politics to secure the relocation of Rio's global headquarters from London to Australia.

Mayne is concerned that Mike Fitzpatrick is the only Australia-based director.

“Whilst the percentage of global profits from Australia has steadily increased over the past 18 years, the ratio of Australian based directors has fallen to its current record low of just one,” the motion said.

“Even worse, as a cost-saving measure before he was removed as CEO in early 2013, Tom Albanese approved a substantial reduction in Rio Tinto's Melbourne office, leaving a rump of about 25 staff.”

In contrast, around 700 people are based at Rio’s London headquarters.

“Seeing as Australia is the world's biggest mining nation and Melbourne was traditionally the corporate home of many major mining houses, Rio Tinto's unannounced decision to slash its Melbourne office is extremely disappointing and Australian political representatives at all levels need to come together to secure the relocation of Rio Tinto's London headquarters to Australia.”

The motion said that when Rio was created in 1995 through the merger of Australia’s CRA and London-based RTZ, a number of “informal undertakings” were given at the time related to the preservation of Australia's status in the combined operation.

It also cited then-treasurer Peter Costello’s approval of the BHP-Billiton merger in 2001, which had a condition that the merged company be based in Australia and a later opinion piece in 2009 that stated Rio should be Australia-based.

The call comes a little under three months after mining magnate Gina Rinehart called for Rio’s base to be moved to Perth.

“We also hope other Australians will join our call that now that there is an Australian CEO for Rio Tinto – and given the history of mainly success for Rio Tinto’s projects in Australia – a renewed emphasis will be undertaken by Rio Tinto to reinvest more of the profits it earns in Australia [back into] Australia, to the benefit of its shareholders who have seen much diminution in value via investments in risky countries and for the benefit of Australia which, given its increasing debts, [it] greatly needs,” Rinehart said in January.

Meanwhile, Mayne’s motion has called for political representatives and Rio’s Australian shareholders to raise the issue of a move at the company’s Sydney annual general meeting to be held next month.

2020 the year for CR Digital innovation and expansion