THE theme of fossil fuel divestment seems to be taking off around the globe with San Francisco being named the 10th US city to commit to pulling the plug on investment in fossil fuel companies. 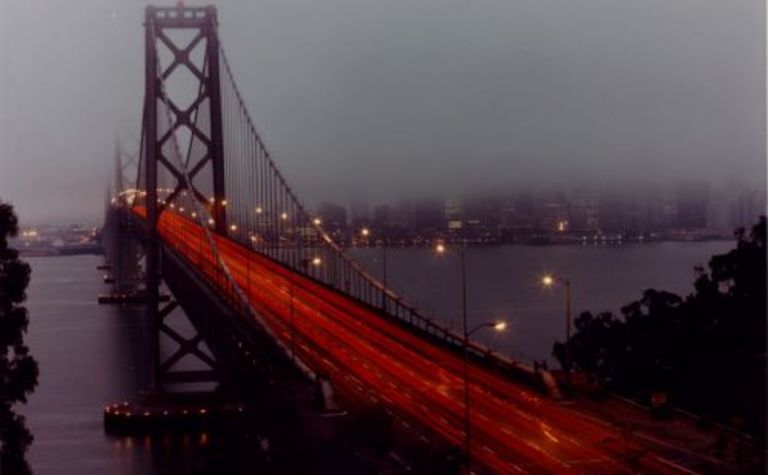 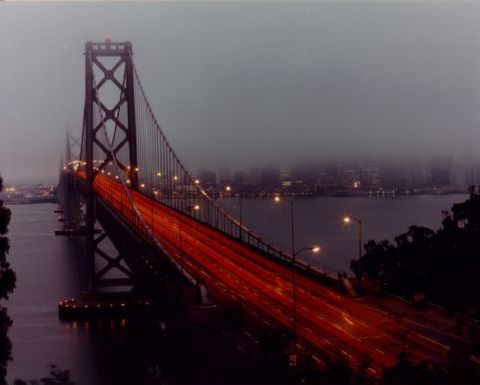 The city joins Madison and Bayfield in Wisconsin, Boulder in Colorado, Ithaca in New York, State College in Pennsylvania, Richmond and Berkeley in California, Eugene in Oregon and Seattle in Washington in the bid to rid themselves of investment in the industry.

The campaigners behind the divestment, 350.org, said the San Francisco Board of Supervisors unanimously decided to tell the city to divest the $US583 million ($A562 million) invested in 91 different fossil fuel companies.

According to 350.org, San Francisco is the largest fund the campaign has targeted.

The organisation said it was looking to send a powerful message to the industry.

“We’re no longer just playing defence against dirty projects like the Keystone Xl pipeline, we’re going on offence too.”

The divestment is part of the global “Go Fossil Free” campaign which has even attracted attention in Australia.

An Australian Uniting Church Synod made a bold move recently in its fight against fossil fuels by deciding to pull funds from companies involved in the extraction of fossil fuels.

The synod does not know how many companies the decision will affect but a church spokesman told ILN it was expected there would be some fossil fuel companies represented in its portfolio.

THE theme of fossil fuel divestment seems to be taking off around the globe with San Francisco being... 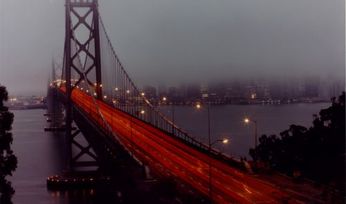 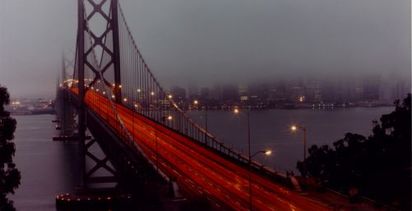