KOREAN giant POSCO will take full control of the controversial Hume Coal project in the Southern Highlands of New South Wales after it agreed to buy Cockatoo Coal’s 30% stake. 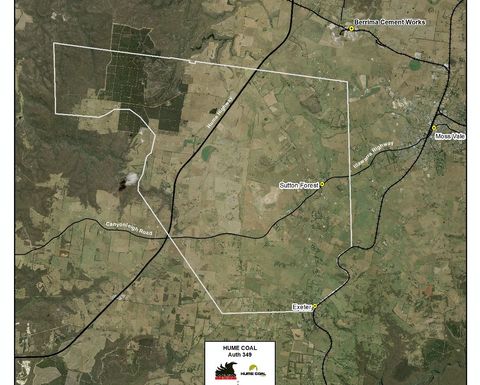 The $16.1 million deal represents more than 30% of Cockatoo’s market capitalisation and is made up of $9.74 million cash and the cancellation of 134.8 million of its shares held by POSCO.

The proposed sale will also result in the cancellation of the Cockatoo's management agreement with Hume Coal and termination of all further cash call requirements for its exploration and development funding.

Cockatoo also received a non-binding letter of intent from POSCO for the procurement of 1 million tonnes per annum of metallurgical coal from the Baralaba.

The transaction requires the approval of Cockatoo shareholders at a general meeting.

“The sale of Cockatoo’s 30% of Hume represents the continuation of Cockatoo’s strategy to concentrate on Baralaba as our core project and divest non-core assets to generate cash inflows in the near term,” Cockatoo Coal managing director Andrew Lawson said.

“POSCO Australia wishes to concentrate its efforts on the Hume project and while we are disappointed to lose POSCO Australia as a shareholder, we are pleased to receive the letter of Intent for future coal purchases from the Baralaba expansion project.”

POSCO Australia managing director Soo-Cheol Shin said: “The purchase by POSA [POSCO Australia] of the remaining 30% interest in Hume Coal reflects POSCO’s desire to focus on a 100%-owned operation in preference to holding a broad interest in Cockatoo’s portfolio of projects that POSA’s current shareholding in Cockatoo provided.

“We are pleased with the opportunity to further grow our relationship with Australia and look forward to providing greater support to Hume Coal.”

The cancellation of the management agreement and ongoing cash call requirements in relation to the Hume project allows Cockatoo to focus its resources on the development of the 3.5Mtpa expansion of the existing operating mine at Baralaba.

The company said optimisation of the feasibility study for the 3.5Mtpa Baralaba mine expansion significantly reduced operating and capital expenditures and resulted in a Baralaba expansion project net present value of $822 million. 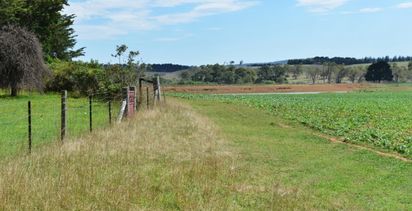