PERHAPS we are expecting the worst to happen, but it might not be so bad after all, at least for some. The Outcrop by Robin Bromby 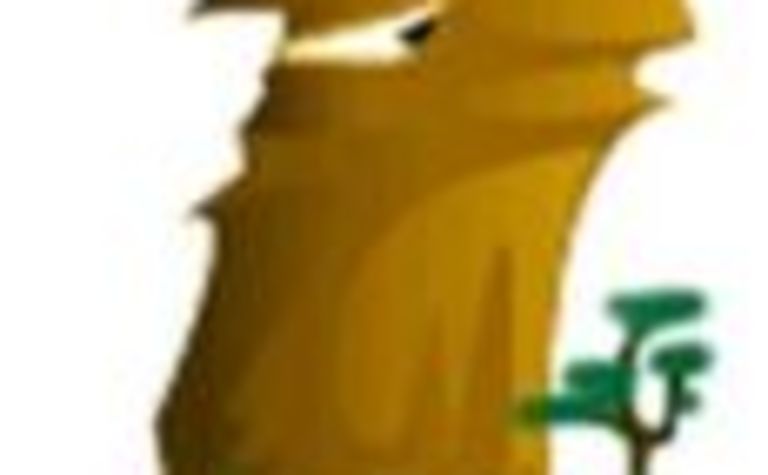 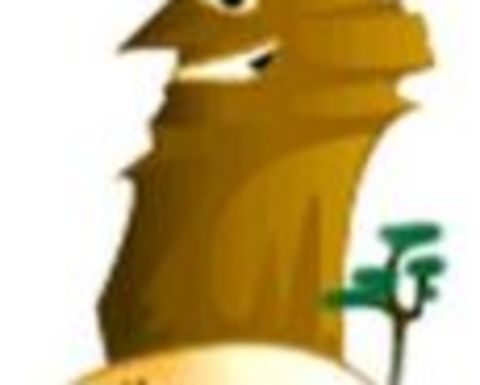 There’s no doubt a pall of gloom has set in over some parts of the mining industry, with daily reports of company cut-backs and delays.

This always happens after a speculative surge.

But instead of a wipe-out, what if we end up calling an adjustment. Some people in the industry will keep going and others won’t make it. It’s just another example of Darwinism at work. With the ground changing beneath the mining sector's feet some nimble footwork may be required.

Paul Bloxham, chief economist at HSBC Bank Australia, put out his latest commodity note this week. As he points out at the start, commodity prices may have fallen in recent months but we are still well above the lows of the 1980s, the ‘90s and the early 2000s.

Yes, costs are well above those levels, too. But he argues that strong demand for infrastructure and energy in emerging economies is expected to keep commodity prices high despite rising supply. (Just to interpose a point here: given costs continuing to rise or static at present high levels, further falls in prices will send more operations out the back door; moreover, exploration will seize up and — sometime in the future — we’ll be back to where we were in 2004-05, with demand suddenly surging and miners unable to respond.)

But we’re in a different world to the 1980s and ‘90s, Bloxham argues. In those decades, global growth was led by the west and its big service sectors, and was not very commodity intensive. The result was that commodity prices were driven very low and it was not pretty.

But the growth we are getting now is commodity-intensive.

Ah, you say, haven’t we been hearing of late about how China is moving into a new phase where commodity use will decline as the Chinese want to move into a consumer-oriented economy? Yes we have, but we have yet to see that take effect and, anyway, Bloxham has a counter ready.

The infrastructure story extends well beyond China, he says. Bloxham referred to colleague Ronald Man in Hong Kong, who turned out a report last week suggesting Asia was going to have to spend about $US11 trillion on infrastructure over the next 17 years to cope with an expected population rise of 650 million.

And Man says China is nowhere near the end of its infrastructure (commodity-consuming) story.

“China’s railway network is still shorter than that of the US in 1880 and there are more than 80 Chinese cities with a population over 5 million that still have no subway system,” he said.

Then there are the other emerging nations, ones that have done far less than China to equip themselves for development.

Thailand has urgent logistics needs, with about 86% of freight still going by badly congested road. HSBC pointed to the approval by the government in March to borrow for mega-projects, including high-speed trains, new inter-city highways, dual-track rail corridors, new ports and distribution centres.

Vietnam is another that has to play catch-up. So too, the Philippines.

And what about Indonesia? HSBC lists $6.08 billion of projects where work is beginning this year. They include rail at Yogjakarta, municipal water supplies, waste disposal, and sewage treatment.

Sri Lanka has plans on the table for two port projects, a coal-fired power plant and new expressways.

And while we get anxious about gold or copper, Bloxham urged us to that iron ore accounted for 33% of our commodity exports, with coal another 21%. Prices for both have held up well enough that export-weighted prices of Australia’s commodity basket are still higher than the peak levels reached just before the GFC struck.

Even if Bloxham is right, there are going to be some changes.

Returning to the point he made about the nature of global growth changing since the 1980s and 1990s, then we should also consider this by way of contrast: the mining industry has not changed with the world, and still pretty much the same as it was 30 years ago, only more so (in terms of numbers of juniors and numbers of tins being rattled on a regular basis).

Therefore, the question is whether with a handful of big players, a wispy-thin mid-tier and hundreds of struggling juniors, is this equipping Australian mining for the new challenges ahead?

We should find out in the next few years.