Court no scrooge on Ebenezer lease

QUEENSLAND coal mine developer OGL Resources will fast-track its proposed Ebenezer mine, west of Ipswich, after an appeal against the renewing of the mine lease by the previous state mines minister was dismissed by the Supreme Court of Appeal. OGL managing director Allan Fidock said the court decision proved proper process was undertaken by the Queensland minister to grant the renewal of the mining lease made under Queensland’s Mineral Resources Act 1989.

“This result now enables OGL to actively engage with the local community explaining our plans for the Ebenezer mining lease and adjacent Bremer View project,” he said.

“It has been frustrating for us and detrimental to the wider Ipswich community that these unsuccessful legal challenges have delayed for almost 18 months the advancement of these projects.

“In a time when the coal industry is in turmoil due to lower coal prices and higher costs resulting in significant job losses, Ebenezer remains economically viable to recommence production.”

Fidock said the company had appointed a corporate advisor and negotiations with strategic investors and potential offtake partners were progressing with confidence.

Last month the company announced an amendment to its coal acquisition terms for the Ebenezer and Bremer View projects from its owner Zedemar Holdings.

The terms include payment of $15 million cash to the vendor, subject to OGL successfully completing its planned major capital raising through a prospectus offer; the issue of $10 million scrip in OGL shares as part of the prospectus offer; and payment of a private royalty of $1 per run of mine tonne for coal mined from the Ebenezer mine for the life of mine.

OGL chairman Jack Tan said as a result of the restructured terms the required capital raising would be reduced to a maximum of $30 million which, in association with the previously announced debt facility from EIG Global Partners, would fully fund the acquisition and recommencement of coal production at Ebenezer coal mine and development work at Bremer View to support future expansion.

“These amendments with the current asset owner Zedemar Holdings reflects the united determination of Zedemar and the OGL board to progress with the recommencement of mining at the Ebenezer coal mine despite the difficult equity market conditions,” he said. 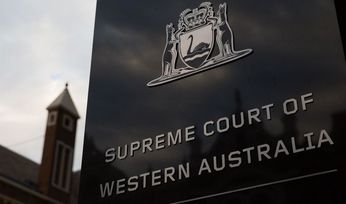 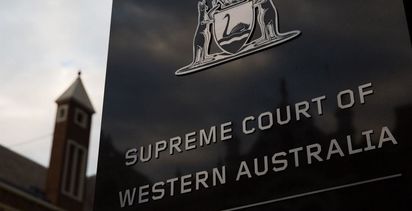 Pressure builds on feds to sort out mining lease validity