THE chairman of Indian giant Jindal Steel and Power, Naveen Jindal, is being investigated by the country’s federal Central Bureau of Intelligence in relation to the “coalgate” scam. 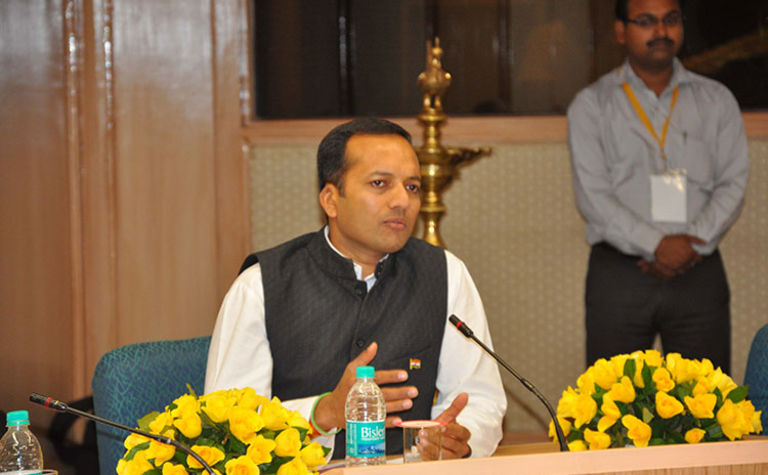 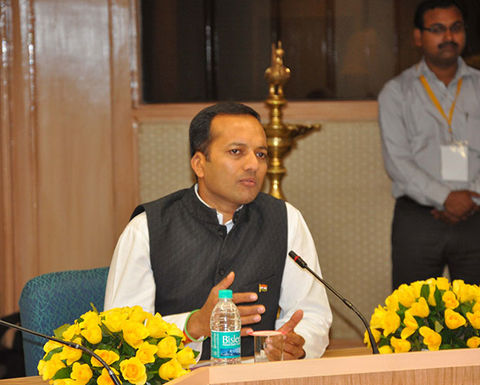 Naveen Jindal speaking on the occasion of World Population Day

Both Jindal, who is a parliamentary lawmaker, and former minister of state for coal Dasari Narayana Rao have been accused by the CBI of alleged crimes relating to the scandal which allegedly cost the government billions of dollars and substantially benefited a number of private companies.

In a statement released on Tuesday, the CBI said it had registered a case against “then minister of state for coal, the director of a steel company; four Delhi based private firms; one Hyderabad based private firm and others, in relation to alleged irregularities in allocation of Amarkonda Murgadangal coal block in the State of Jharkhand.”

The statement said the case was filed under sections 120(B), 420 and 13(1)(D) of India’s criminal code, which relate to criminal conspiracy, cheating and criminal misconduct.

It is alleged that two steel and iron companies based in Delhi misrepresented facts to get coal blocks, the CBI said, adding that searches began at 19 locations on Tuesday in Delhi and Hyderabad in connection with the case.

The Times of India has reported that Jindal Steel and Power, and Gagan Sponge are the two key companies being investigated.

A CBI official has confirmed to numerous Indian media sources that Naveen Jindal is the director in question.

Jindal Steel and Power told Reuters that it will cooperate with the investigation.

"This is an ongoing CBI investigation into coal block allocation. At this stage of investigation, JSPL is committed to fully cooperate with CBI."

New Delhi-based Jindal Steel has an annual turnover of $US3.5 billion and is part of the $15 billion diversified OP Jindal Group.

THE chairman of Indian giant Jindal Steel and Power, Naveen Jindal, is being investigated by the country's... 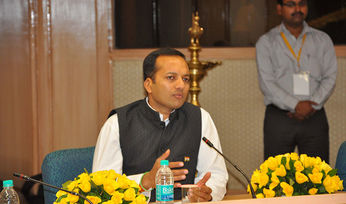 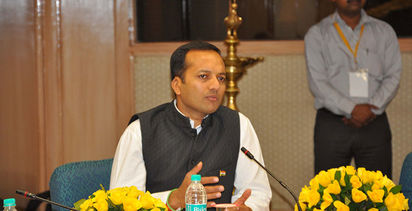