Flow-through shares back in the spotlight

AS September’s federal election approaches, the Association of Mining and Exploration Companies has been lobbying for the introduction of a flow-through share scheme, with vice-president Mike Young revealing a rejigged scheme may find support. 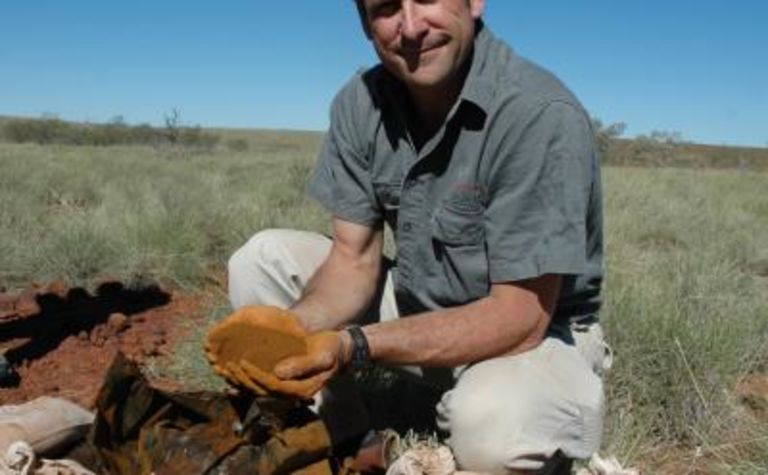 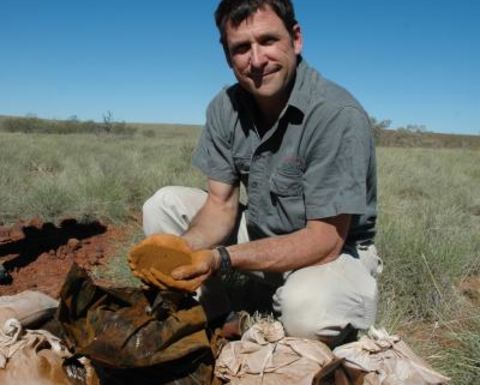 Mike Young in the Pilbara

Liberal Party leader Tony Abbott promised the introduction of a scheme before the 2010 election, while the Labor government backed away from the issue based on the results of the Henry Tax Review.

With the election campaign yet to come into full swing, there’s been no mention of the issue yet, though Young revealed that AMEC had never stopped lobbying for the introduction of a scheme.

Young told an RBS Morgans breakfast in Perth this morning that he was confident a scheme might finally be introduced after talks in Canberra.

“We’ve gone back and we’ve rejigged it and renamed it to the Mineral Exploration Tax Credit and basically what we’ve said is it will become like a franking credit, so once the company has spent the money and it flows through to their audited accounts at the end of the year, shareholders will then get a credit like you would a franking credit,” he said.

“We think if the Coalition get in it will probably get enacted – we’re not 100 per cent sure, but we’ve had good feelings from both the Treasury and the conservatives that the model that we’ve got is a good one.”

With an increasing number of companies exploring overseas, Young said a scheme was crucial for explorers and would boost exploration in Australia, as the money could only be spent here.

“What’s frightening is, in Australian in 2011 it was the first time in history 50 per cent of the money raised on the ASX by explorers was spent offshore,” he said.

“So a company can’t raise $3 million and go spend it offshore and expect shareholders to get the benefit of it.”

Young said an important attribute of the scheme was that it held companies accountable to their initial public offerings.

“If you go raise money and say ‘we’re gonna drill in Western Australia, Queensland, Victoria, the Northern Territory or Tasmania’, you’ve got to do it because shareholders are expecting their tax credit.

“It means you’re not a lifestyle company. It means that the money you raise and the budget you put up in your IPO is one you pretty much have to follow and you’ll be held accountable to it.”

According to Young, the market is craving exploration success.

Young said explorers needed a “leg up”, particularly in the current market, and in a time when exploration was becoming more expensive due to deeper and harder to find resources.

“We’re not asking for a handout,” he said.

“We’re not the car industry, we’re not saying we want $2 billion and you get nothing in return.

“We’re just basically saying this is a tax loss incurred by a company owned by shareholders and we want to flow through that.

“We’ve been pushing it pretty hard and the industry needs it if we are to succeed and keep going.”