CATERPILLAR’S construction and mining equipment sales fell again in May, but the declines were slightly less than those a month prior. 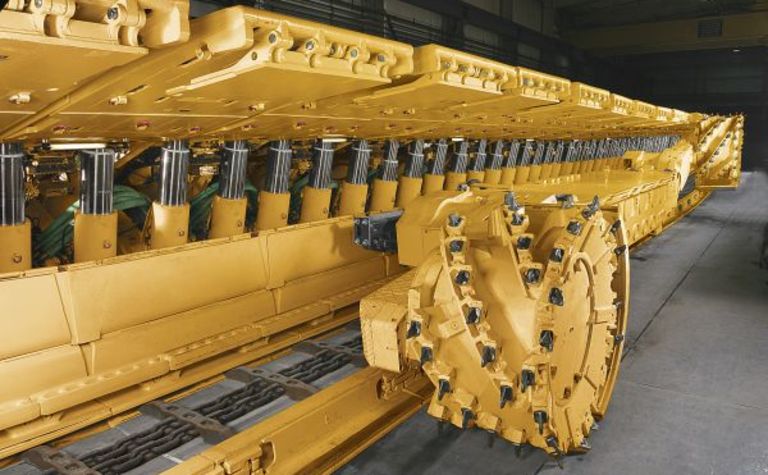 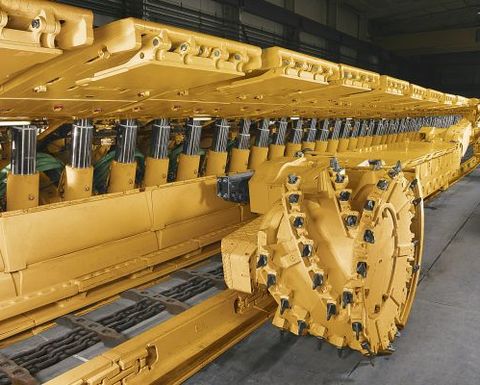 The Caterpillar longwall system with shearer.

The OEM giant has suffered sluggish sales over the past few months in all regions except Latin America, where demand soared as much as 28% during April and 22% during May, building on growth from the previous two months.

Sales in Asia were hit by a decline in Chinese demand, dropping 14% last month. Asian sales posted a 20% drop in April and a 24% drop in March.

Narrow declines were also reported for Caterpillar’s Europe, Africa and the Middle East segment, declining 2%, 3% and 8% in May, April and March respectively.

The slowdown is consistent with Caterpillar’s first-quarter earnings decline.

The Illinois-based producer reported a Q1 profit just above half the size of its previous corresponding period result, earning $880 million or $1.31 a share, down 45% from $1.58 billion in Q1 2012.

Analysts often consider Caterpillar as a proxy for the health of the global construction and industrial sectors, and consider these sales statistics reflective of the current weak global economic market.

Caterpillar has blamed the current global market for the considerable layoffs it has made at its North American operations over the past few months.

CATERPILLAR'S construction and mining equipment sales fell again in May, but the declines were slightly... 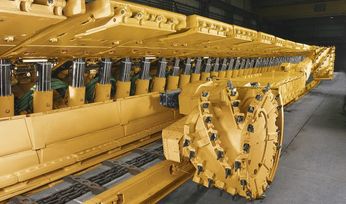 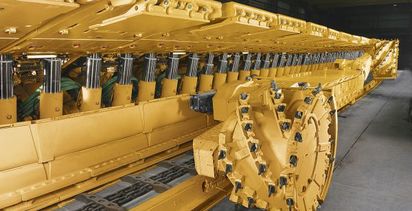