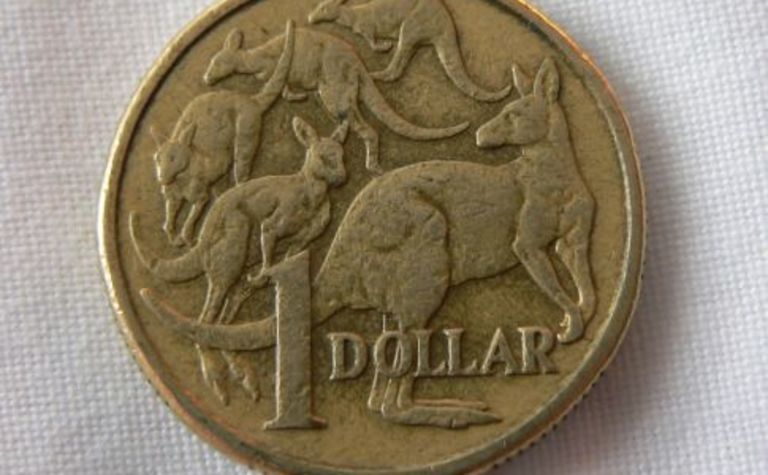 Reid said good projects would find money despite market negativity, with the burden for smaller companies set to stay.

“I think what’s happening with the volatility of the market at the moment is that for a lot of projects, people will be a bit cautious,” he told EnergyNews. “I think good projects will still be able to get funding.”

“In the Australian economy, there seems to be a bit more pessimism around than a few months ago and I don’t understand why.

“The oil and gas price hasn’t shifted dramatically, with the exchange rate coming off I would have expected it to be really positive.

“I think the game for small explorers is always going to be the same, right. It’s just raise a little bit of money, drill a few holes, if it looks good raise a bit more.

“That’s always a difficult space and if they make some discoveries off the drill bit then you know, then the bigger companies will start to look at them and then I think they’ll be able to get a bit more momentum.

He said a lot of it was to do with investor confidence and the fact that investors were now looking for a bigger return.

“I think the most interesting thing to happen to the Australian resources space in a while is the Australian dollar has gone down a lot which is great news.

“It makes projects with an exposure to US-dollar linked earnings far more attractive and I think people will wait to see if the Aussie dollar is going to stay down.”

He said if the dollar kept heading down, companies would still be able to source funding.

With cost-cutting and scaling down across the board, it seems that no one is safe. But Reid said there were projects that would continue to be money-makers and these would retain momentum.

“Projects with exposure to US-linked revenues are obviously going to be best,” he said.

“I think there’s going to be a shortage in east coast [domestic] gas, so if you can deliver into that market it’s potentially a lucrative way forward, particularly if that is off the back of some established means of development, such as conventional or CSG.”

Reid said while CSG had strong potential, he did not think shale was ready yet.

He said while it took five years to commercialise CSG, shale was just two years into development.

Reid said a major problem in these industries was gaining social licence to operate, which was becoming more costly to the companies and slowing down production time.

“It’s potentially a two-edged sword because it makes those projects more challenging to execute and that would dampen investors’ appetite for those projects,” he said.

“But on the other hand, all these delays would only heighten the shortage of gas coming in to eastern Australia, which will add to price.

“Community concern will manifest itself in higher cost or slower projects and potentially some projects not proceeding, which will exacerbate the looming supply-demand imbalance, which will add to the price of gas which will make existing projects more profitable.

“It’ll be harder, it’s very hard, it’s been hard for a long time.

A number of companies working in the CSG space pulled out of operations in NSW earlier this year, which many predicted would only weigh further on the gas-starved east coast market.

Companies are finding it increasingly important to gain that social licence to operate, but appear blocked at every turn.

“There’s declining levels of conventional gas resources in Australia, so if you increase exports from Gladstone and all the coal seam gas activity is aimed at filling LNG plants, then there’s still a need to develop a domestic gas supply,” Reid said.

This would only be resolved if companies were able to come online quicker.

“But there is a very real and legitimate community concern that needs to be resolved so I’m not understating that, I totally understand that.”

Sensore looks to the cloud 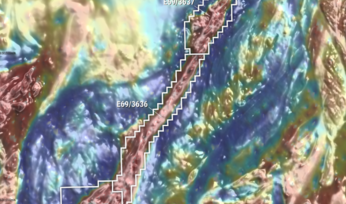 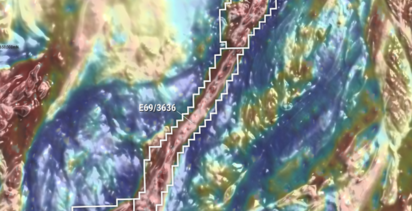