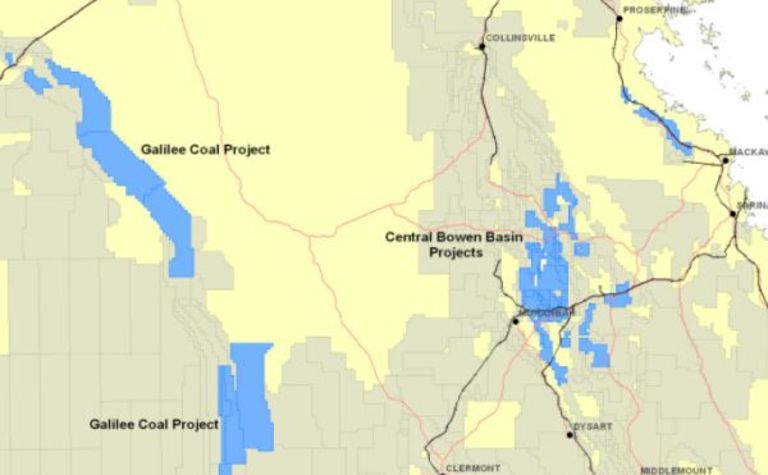 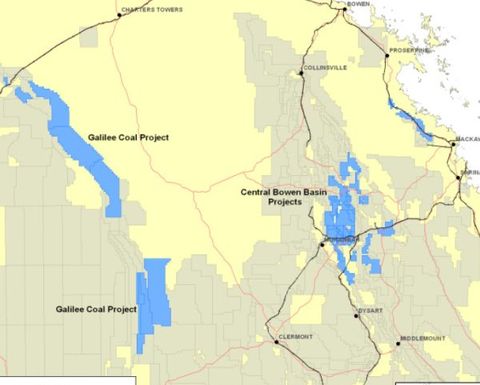 Vale's tenements in Queensland, with the Degulla project in one of the Galilee holdings to the left. Image corutesy of Vale.

Degulla, which is in Queensland’s Galilee Basin, could produce up to 40 million tonnes of coal but would require $8 billion of development. The project sits beside Gina Rinehart’s Hancock Prospecting and Clive Palmer’s Waratah projects. The pair are seen as possible buyers for the project.

Bank of America Merrill Lynch is seeking to sell Degulla alongside stakes in Vale’s Integra mine in New South Wales and the proposed Belvedere underground coking coal project in Queensland, according to Financial Review Sunday.

The Integra and Belvedere stakes had been sitting on the market for months without firm buyer interest and it was hoped that adding Degulla to the process could help lock in a buyer, the program was told.

Vale’s Global Coal Division, headquartered in Brisbane, intends to become the world’s second-largest exporter of seaborne coal and one of the top four producers of coal in Australia by 2021.

It is anticipated that the majority of coal production to support this vision will come from new greenfield projects that Vale plans to develop in Queensland over the next 10 years.

Improved production from Vale’s Carborough Downs longwall mine in Queensland and its Integra open cut and underground mines in New South Wales have helped the Brazilian giant increase its 2012 production of metallurgical coal by 83.8% to 5.1 million tonnes.

Vale’s annual thermal coal production was 112.4% higher at 2Mt as the company also ramped up production from its Moatize mine in Tete, Mozambique.

“Coking coal output doubled compared to 2011, due to continuous improvement in geological conditions in both the underground and open cut mines and the better performance of longwall operations,” the company said.

“The sharp increase is a consequence of the successful ramp-up from the stoppage of operations in the second quarter of 2012.” 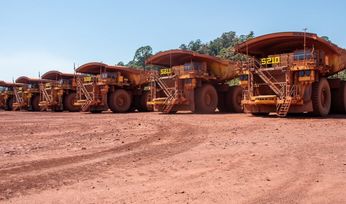 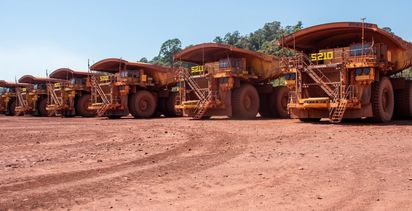