SHARES in Allegiance Coal soared by more than 50% on Friday on news it had confirmed the presence of coal seams within one of its Townsville tenements in Queensland. 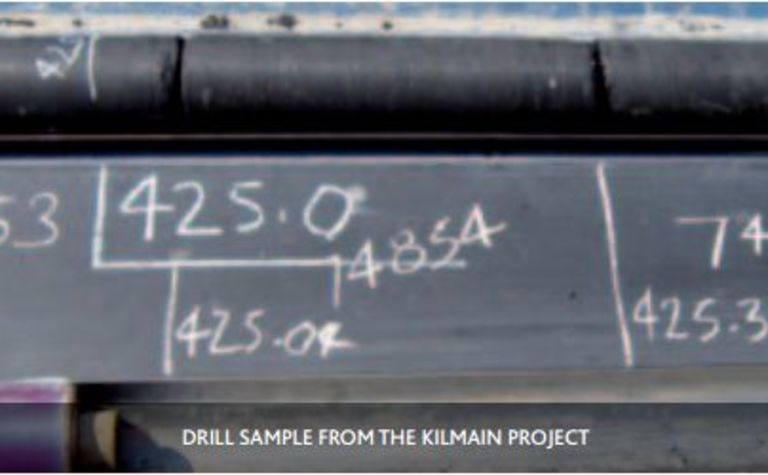 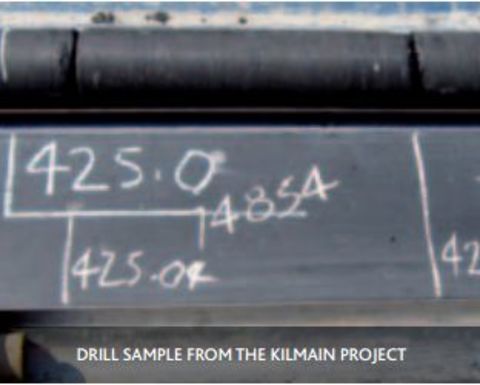 Following archival investigation, all previous reports of coal occurrences within the Townsville area were located and placed on current topographic and cadastral maps.

The field investigations then homed in on the reported occurrences.

As a result, an outcropping 1m thick coal seam was located by Allegiance Coal’s field staff.

“The exposure of the seam in an adjacent quarry has provided the company with sufficient data to make an application for a Mineral Development Licence, the granting of which would enable Allegiance Coal to excavate a bulk sample for testing purposes,” the company said in a statement.

“The success of the company's low cost exploration approach of using extensive archival research before spending exploration dollars in the field has once again proven to be the right approach.”

As the downturn in the Australian coal industry has continued to unfold, Allegiance Coal has undertaken a further critical examination of its current cash position of $3.3 million and its portfolio of coal tenements.

This review has resulted in Allegiance approving a new two-year budget that reduces its overheads to $450,000 per annum while focusing attention on tenements with medium-term development potential.

“The company continues to maintain focus on its two lead projects, Kilmain, a coking/PCI/thermal project in the Bowen Basin, and the Back Creek Thermal Project in the Surat Basin,” it said.

“At the same time, significant activity is taking place to source joint venture partners for all tenements, with joint venture discussions currently progressing in relation to a number of the company’s projects.”

Allegiance announced a joint venture with Square Exploration, a coal exploration and development company jointly owned by Square Resources Holding and Mitsui Matsushima International, in relation to its Calen Project in February.

Square Exploration is funding a drilling program on the project.

“While recognising that the coal industry is in a very low point of the industry cycle, Allegiance Coal has identified a number of opportunities to utilise the company’s expertise in the development of coal projects,” it said.

“In return for a free carried interest, the company is working on an external near-term production coal project that is viable under current coal pricing and has a low capital profile.

“Allegiance Coal is bringing its expertise in the development of coal projects and its contacts with overseas coal buyers to advance these projects.”

This is the biggest change to the port in almost 30 years. 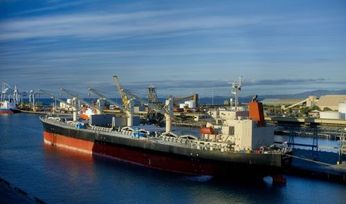 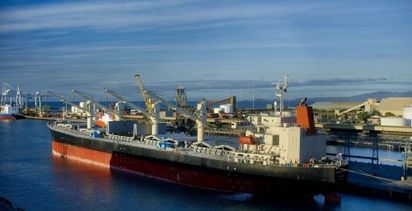