HERE is hoping that coal does not go down the toilet because it is supporting a community imitative for something that does – toilet paper. 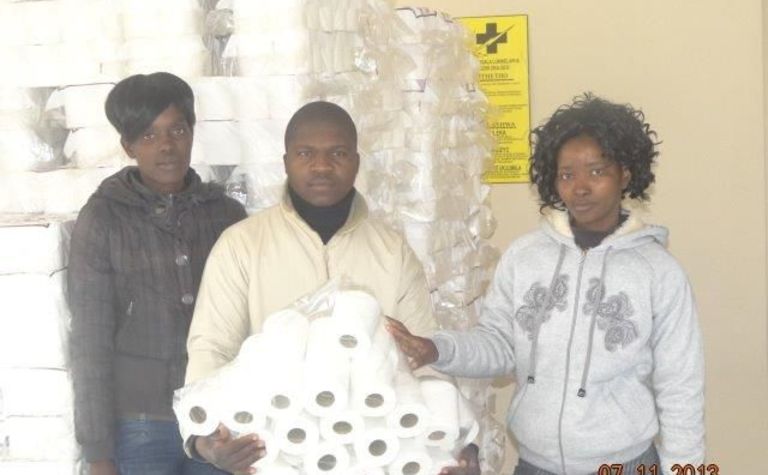 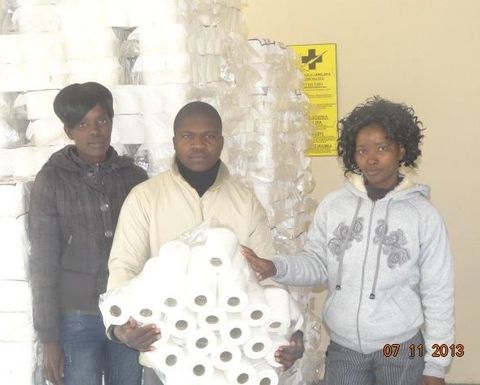 The business is located within, and designed to support, the local Mpumalanga community that lives about 12km from the mine.

“The main objective of this program is to produce household toilet paper for the Ermelo,

“To non-residents of South Africa, this might seem like an unusual initiative to support. However, the toilet paper manufacturing business is one of the fastest growing manufacturing industries in South Africa.”

The program’s six local beneficiaries were identified some years ago and the toilet paper machine was bought in May 2012 and in operation in October.

The six beneficiaries received machine operation and safety training as part of a three month trial period, following which five of the team had their contracts renewed for an additional three month period.

Continental said that since its Penumbra Coal Mine commenced production in December 2012, the company has invested more than R915,765 ($US92000) into the community through its local economic development initiative.

In addition to the toilet paper manufacturing business, the company has, among other things, sponsored a job summit, donated soccer kits to a local playing squad and spent more than R62,000 to drill a bore hole and provide a water tank.