DAYS after reporting a drop in profit for the second quarter and telling the financial world it was eyeing further cost-cutting, equipment producer Caterpillar said it had signed a deal with Societe Generale to purchase $1 billion of its common stock in an accelerated stock repurchase program. 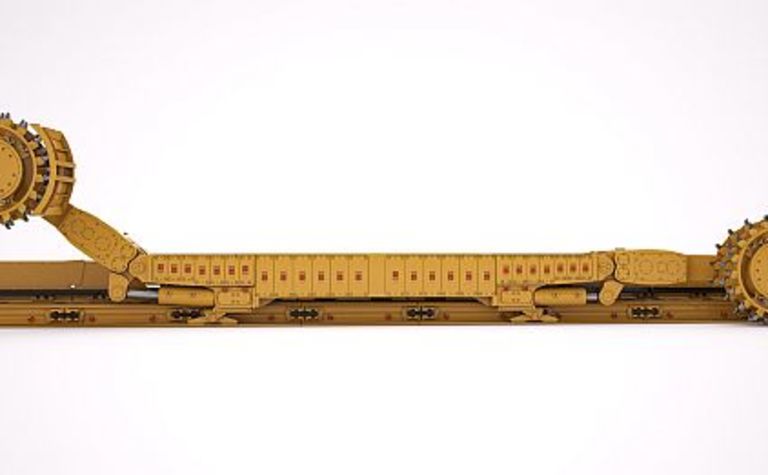 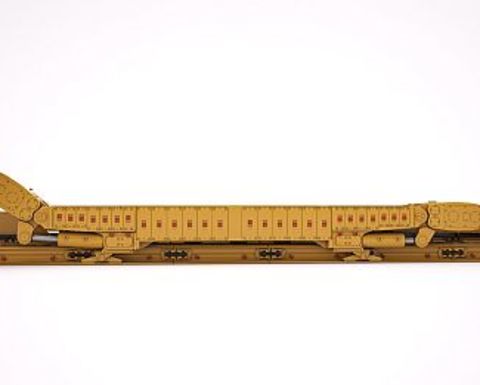 It is the second such move Caterpillar has made in the past few months. It announced a similar $1 billion deal in April and completed it last month.

Under this agreement, Caterpillar will buy back its stock from Societe Generale with immediate delivery of about 11 million shares based on existing market prices.

The bottom-line number of shares, the company said, and its aggregate costs would hinge on the volume-weighted average stock price over the term.

The share buy-back is expected to be completed in September.

According to Cat data, its board authorized the repurchase of $7.5 billion of Caterpillar stock in February 2007, extending the green light in December 2011 to December 2015.

Through the end of the second quarter just ended, Caterpillar spent $4.8 billion of the $7.5 billion from that authorization.

“The continued strength of our balance sheet and strong cash flow puts us in a good position to reaffirm our commitment to stockholders, even in the midst of a downturn," chairman and CEO Doug Oberhelman said.

“Repurchasing an additional $1 billion of Caterpillar stock in the third quarter of 2013 will bring our total 2013 stock repurchases to $2 billion.

“This, combined with the 15% increase in our quarterly dividend announced in June, clearly shows how we are taking advantage of our strong cash position to deliver on our commitments to our stockholders."

Last week, the OEM confirmed a second quarter profit of $960 million, a 43% drop year-on-year, while also downgrading its profit expectations for the rest of this year.

About half of the decline in sales and revenues, it said, was due to changes in dealer inventory.

Oberhelman tried to put a positive spin on the results during its earnings release, saying he was pleased with the way his team had performed.

He pointed to the currency translation and hedging losses, an additional $1 billion of dealer machine inventory reductions and a decline of $1.2 billion in Caterpillar’s own inventory as the drivers for the profit slump.

“While these were significantly negative to profit in the second quarter, our outlook doesn’t reflect additional currency losses or reductions in our inventory during the second half of 2013,” Oberhelman said.

“As a result, we expect profit to improve in the second half of the year.”

However, Caterpillar is still predicting a smaller than expected profit for 2013 overall.

DAYS after reporting a drop in profit for the second quarter and telling the financial world it was eyeing... 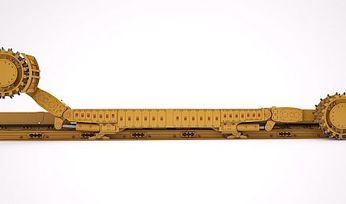 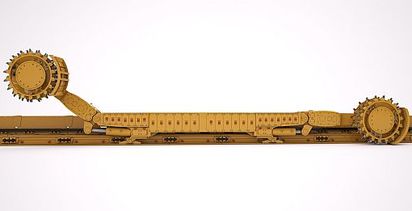 Cat lights up the tunnel