THE Australasian Railway Association has urged the federal Opposition to stop favouring road over rail and to start following the advice of Infrastructure Australia.

“Continual improvement in all areas is important and so I welcome Warren Truss’ support for IA,” Nye said.

“However, noting [Opposition Leader] Tony Abbott’s comments in recent weeks that a Coalition federal government would only fund road projects, I urge the Coalition to ensure that infrastructure for all modes, whether it be road or rail, is treated to a fair and equal cost benefit analysis before investment decisions and announcements are made.”

The key role of IA is to take infrastructure investment out of political cycles by advising the government and ensuring the right infrastructure project is granted approval to proceed.

“We need an integrated transport system that is capable of moving our growing population and freight into the future – and to create a network with these abilities we need long-term investment in projects that stack up,” Nye added.

“Just recently IA released its 50-year national infrastructure plan, within which nearly a quarter of the projects listed involved rail.

“I urge the successful government in the upcoming election to allow IA to operate as intended and to take its advice on which infrastructure projects should proceed without letting politics sway decisions.”

Wants ban to protect remote communities from the spread of COVID-19. 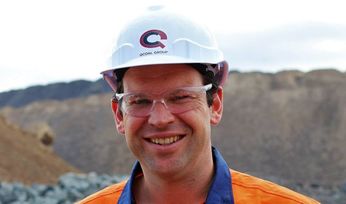 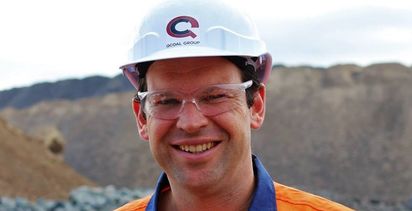