'War on coal' opponents sit down in DC

SEVENTEEN West Virginia Democrats travelled from the heart of the coal country to the White House this week to urge the new administrator of the Environmental Protection Agency to be flexible when implementing future federal curbs on carbon emissions. 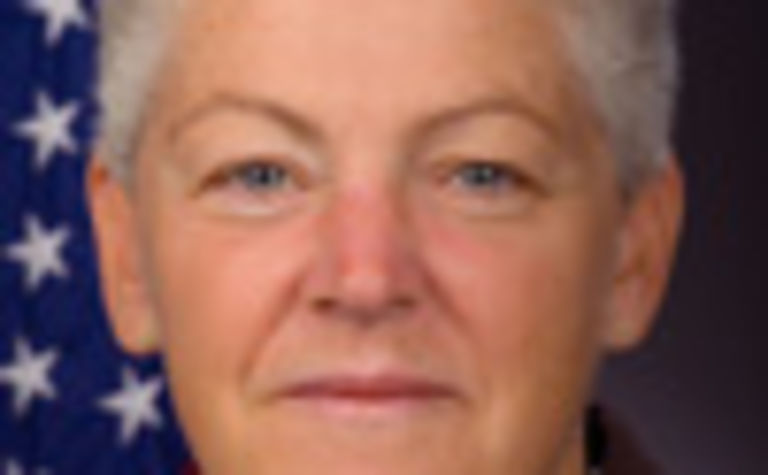 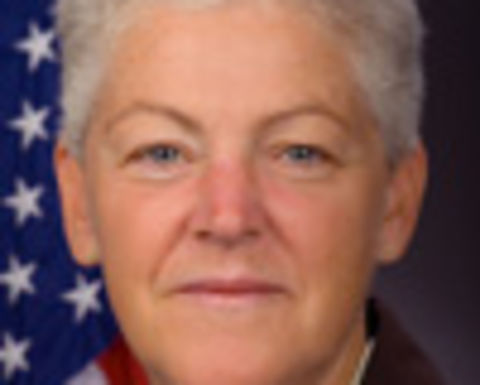 Manchin was the only Democrat in the Senate to vote against McCarthy's recent confirmation, stating that he did not object to her personally but to the "unreasonable and unobtainable" standards her agency would place on coal-fired power plants.

Tomblin added that he personally told McCarthy that hundreds of West Virginians were out of work due to EPA’s “overzealous, ideological and financially devastating policies that have led to the closure of coal mines and coal-fired power plants in our state”

He said McCarthy responded by promising to provide an open dialogue and consider the effects of policies on working men and women in West Virginia.

Representative Nick Rahall, who also attended the meeting, said the door needed to remain open between the state and the agency to ensure a balance between economic and environmental goals.

“I appreciate that administrator McCarthy listened to the grave concerns we voiced today concerning the detrimental effects that EPA’s regulatory actions are having on coal jobs and our economy in West Virginia,” Rahall said.

“The administrator’s comments that coal is a vital part of our energy future are a source of some encouragement.

“However, the proof will be in the pudding and our delegation made abundantly clear that there must be greater equity between environmental goals and economic needs.”

In an interview with the Washington Post, Manchin said he was particularly concerned with the EPA’s proposal to impose the first-ever greenhouse gas emissions limit of new power plants, which it is set to re-propose in September.

“We don’t have the technology to meet the standards,” he said.

'War on coal' opponents sit down in DC

SEVENTEEN West Virginia Democrats travelled from the heart of the coal country to the White House this... 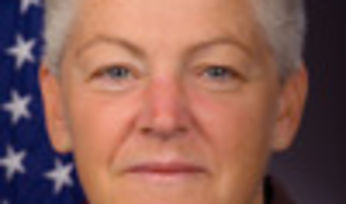 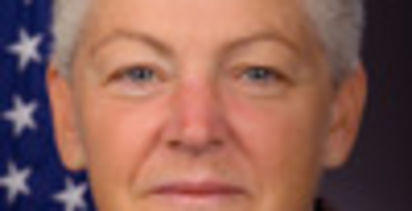