AUSTRALIA’S position in the world shale market will be a big topic of discussion at the upcoming Developing Unconventional Gas Australia conference in Queensland. 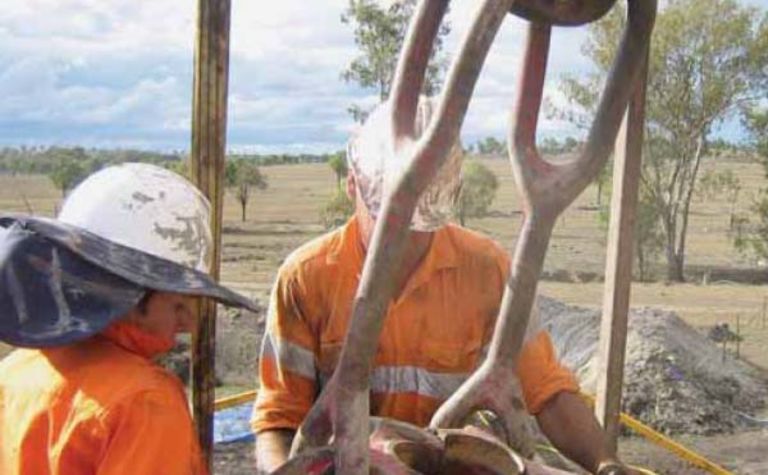 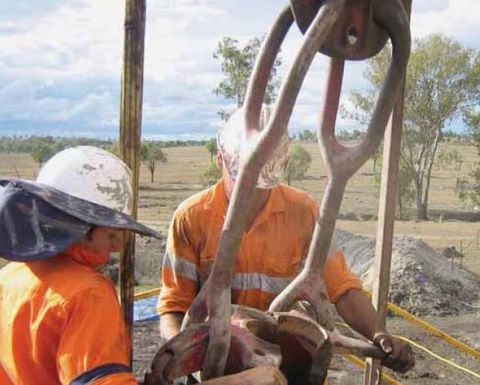 Another study by the Australian Council of Learned Academies estimated more than $500 million would be spent on shale gas exploration in Australia over the next two years – but also said it might not be enough to ensure the country took advantage of its resources.

The event will be held on August 27-29 at Brisbane’s Royal International Convention Centre. 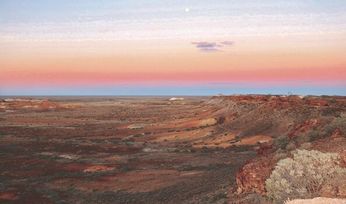 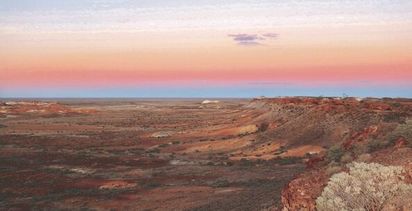 Solid board to maximise potential