FIRST soil has been turned at the expansion of Anglo American’s Trend mine in British Columbia, Canada. 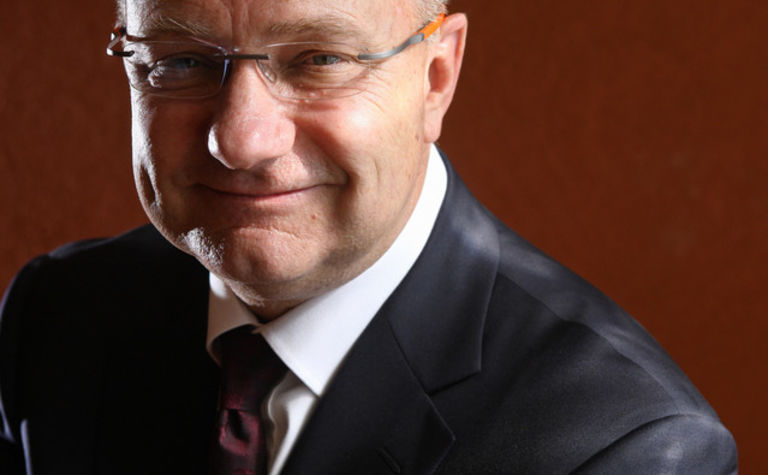 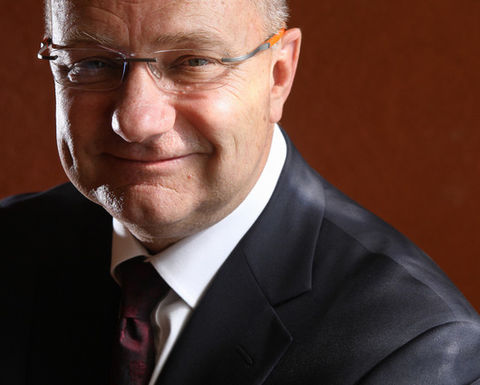 The company said the expansion plan was expected to extend the life of the Trend operation by 16 years, with the first stage of construction focusing on the project's water management infrastructure, following the BC government granting the Mines Act permit amendment for the project on August 7.

"The approval of the Roman project's first phase is an important milestone in our strategic plans to grow our metallurgical coal output in Canada, with the completed expansion producing up to 2.5 million tons of metallurgical coal per year and employing up to 450 people," Cutifani said.

Cutifani added that as part of the expansion, the company had committed to building a water management system to treat selenium and pledged to set aside 1852 hectares of its tenures to protect caribou habitat, with almost $C2.6 million going toward the Peace northern caribou plan.

French said detailed design of a mine plan was well underway.

It was expected that the second phase of the project would be permitted by the end of 2013 with the Roman expansion by the first quarter of 2014.

"When we acquired 100% of the Peace River operation in late 2011, a major attraction for Anglo American was the potential to unlock additional resources through future mine developments," French said.

"At the same time, we have lifted productivity at Trend mine, increasing production by more than 50% and delivering the best half-year production ever seen in the first six months of 2013.

"We will approach the Trend-Roman project with the same dedication and discipline, ensuring the investment delivers significant returns to our shareholders and sustainable value to our neighboring community.”

FIRST soil has been turned at the expansion of Anglo American's Trend mine in British Columbia, Canada.... 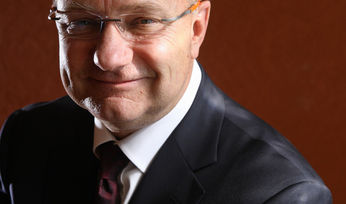 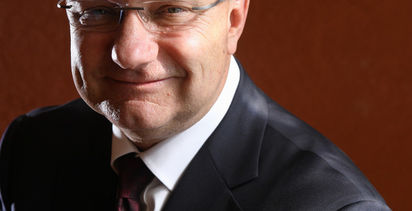