Sensing the end of core 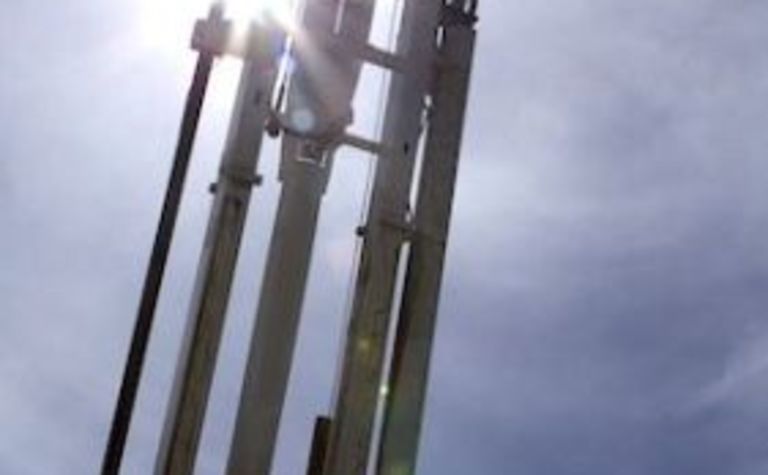 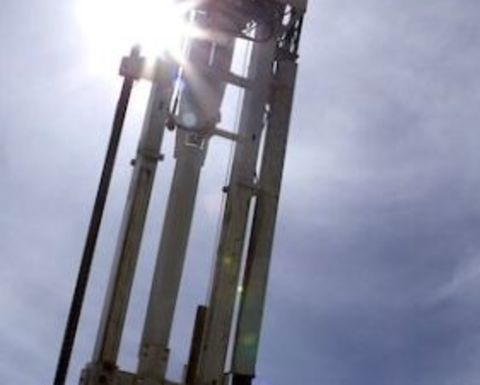 As exploration budgets fall off, the need to streamline drilling processes to rely less on physical core is putting the spotlight on downhole sensors – making them more of a crucial next step in remaining competitive in the field, rather than an interesting experiment in remote tech wizardry and.

DET CRC Richard Hillis told MiningNewsPremium.net that while the usefulness of core might never be completely snuffed out, the future of drilling could be closer than expected.

“We will always need some core for special studies and to calibrate the data, but I would hope that in perhaps 10 years’ time, we would cut 90% less core than we cut now,” he said.

Hillis and his team have attracted investment dollars from several resources majors, universities and government to promote downhole probes, which will allow for the implementation of revolutionary, core-free drilling techniques and in turn, cut exploration costs and procedural hassle.

The group’s latest milestone comes in the form of a sensor designed to be attached to a drill rig’s core barrel.

A prototype for the system is expected to be achieved within a year, with a commercialised platform available after about two more years.

The “shuttle” platform represents a forward step in sensor development when compared against DET CRC’s sonde system, which was announced last year under the confusingly similar moniker of “autonomous shuttle”

While the sonde is pumped down beyond the tip of a diamond drill bit to acquire data as the rods are pulled, the shuttle goes up and down behind the inner core barrel.

“The real advantage the shuttle has, it’s down next to the rocks for longer,” Hillis explained.

“The sonde just goes down and is pulled back up, so the amount of time it spends next to the rocks is the speed the driller pulls the rods out, but the shuttle is sitting there while you drill ahead.

The sensors use gamma readings to determine rock type and use induction to determine resistivity. Magnetic susceptibility and geo-chemical applications are also being developed to help identify the presence of specific types of mineralisation.

A lab-at rig is expected to permit more detailed rock powder analysis of minerals that can occur in low but economic grades, such as gold.

Detecting gold veins, textures or any fault orientation, however, remains a challenge for the technology.

DET CRC’s ongoing experiments in perfecting downhole sensors are effectively an effort to establish a springboard for the group’s overall goal of core replacement and development of more efficient drilling techniques.

This is planned to lead to real-time logging data (which could allow uninterrupted campaigns), energy-saving downhole motors (not practical with core retrieval systems) and coiled tubing drilling (which employs a continuous drill string).

Coiled tubing drilling techniques are envisioned to advance productivity through minimising the need to trip the bit in and out of the hole, and reduce manual handling.

Hillis said the exploration budget savings that could be made by following up on these technologies were substantial. 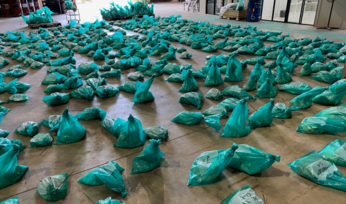 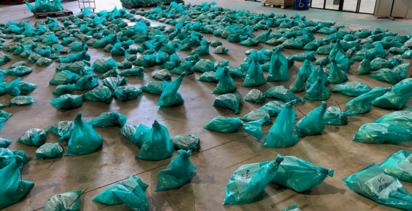