THIESS has won a bumper contract with the QCLNG joint venture, bagging $1.8 billion to build all 18 field compressor stations and four central processing plants in the Surat Basin in support of the LNG project. 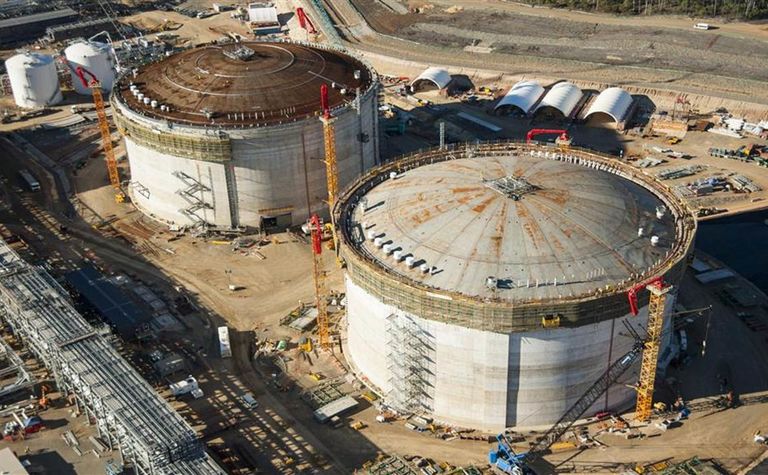 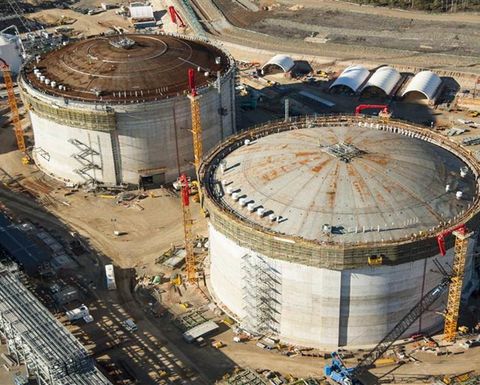 The agreement significantly expands on a previous contract held by Thiess to construct six FSCs and one CPP, signed in 2012 for $325 million.

Given the significant improvement in the contract, Thiess said the win was testament to the relationship it had with QCLNG.

“Thiess is proud of the strength of that relationship and the value we bring to the QCLNG project through the depth of our expertise in LNG and our ability to manage the logistics of this contract over such a geographical area,” Thiess managing director Bruce Munro said.

Thiess also said the contract was a demonstration of the scale of work available in the CSG-LNG space in Australia as the projects in Gladstone ramp up towards first production.

It is also doing its own ramping up, with its workforce in the Surat Basin now forecast to hit 2600 by early 2014.

The new work also extends the geographic reach of Thiess in the region, now going from near Dalby all the way to Chinchilla and Wandoan.

The work should be completed by November 2014. 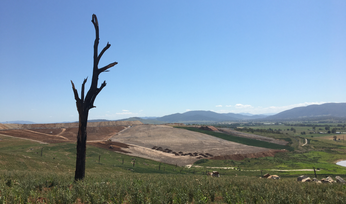 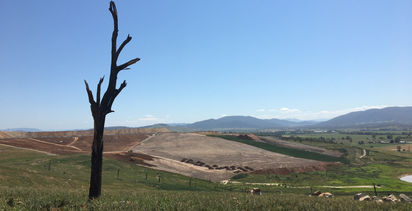