MEMBERS and supporters of an indigenous First Nation group are blockading an access road to Fortune Minerals’ proposed anthracite coal mine in British Columbia, Canada. 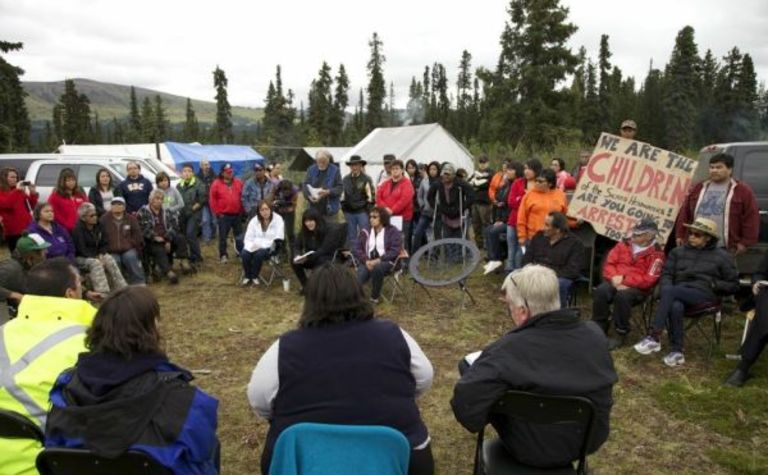 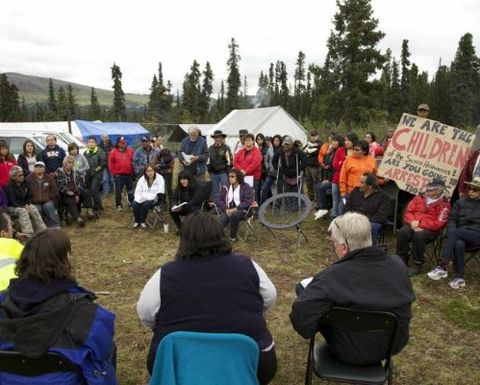 The blockade, which started Wednesday, coincided with a meeting between the group’s leaders and provincial ministers.

The Tahltan Central Council is the governing administrative body for the indigenous Iskut and Tahltan bands of northern British Columbia. It represents about 5000 members living on and off reserves.

TCC president Annita McPhee said the council hoped to discuss the impact of the proposed mine and to develop a long-term plan to protect the area surrounding Mount Klappan in northwest BC.

The result of the meeting was not available by press time Friday.

“I do understand the frustrations felt by our members, and we are doing everything we can with government on this,” McPhee said.

“We are really pleased that the provincial government is working with us to develop a practical long-term plan for the Klappan area.”

Protesters started blocking the access road, which is also used by Tahltan people to travel to hunting grounds, on Wednesday night. The blockade is unlikely to impact the company, which has favored flying to the site over driving.

McPhee said Tahltan members were concerned that Fortune Minerals started using the road after it was repaired by the Iskut First Nation in preparation for the camping season earlier in the summer.

“This road was repaired so that our people can get to their hunting grounds,” McPhee added.

“I can understand our people’s frustration if Fortune is now using that road to build a project that threatens this important area.”

Last month, the TCC passed a unanimous resolution to protect the Sacred Headwaters from industrial development. It said it would continue to fight for the land for cultural and spiritual reasons.

MEMBERS and supporters of an indigenous First Nation group are blockading an access road to Fortune Minerals'... 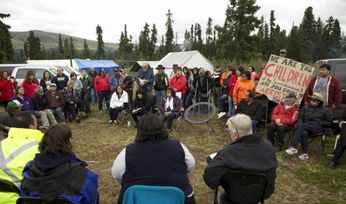 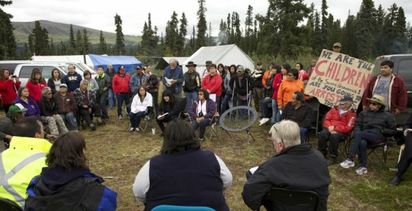