NEW Hope Coal’s production for the July quarter exceeded the prior year comparative despite the impact of unseasonal wet weather. Nevertheless, the company is still operating its Jeebropilly mine in Queensland at a loss. 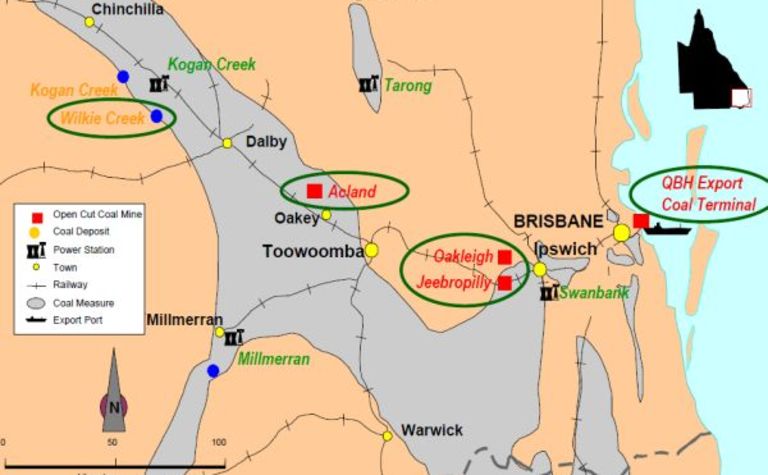 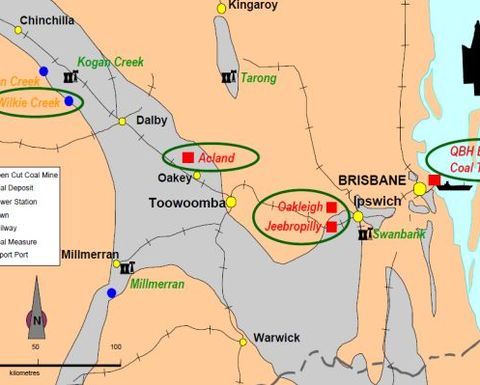 Production lost due to wet weather delays was offset by operational efficiencies and lower strip ratios but the full year production figure was 7% lower than the prior year at 5.8 million tonnes. The July quarter production figure came in at 1.5Mt.

The cessation of mining at Oakleigh in early 2013, and scaling back of the Jeebropilly operations in light of market conditions also impacted on the final result.

The New Acland Coal Mine has responded to cost reduction programs and continues to perform as a low cost Australian producer, New Hope said.

However, Jeebropilly remains a problem for the company.

“Despite the recent restructuring, implementation of cost reduction programs and an improving exchange rate, the smaller Jeebropilly mine continues to operate at a loss,” New Hope said.

“At current margins, modelling suggests it is prudent to continue operating Jeebropilly at a loss in order to reduce the impact of fixed costs, and to undertake site rehabilitation in the most cost effective manner. This period will be a function of coal prices, foreign exchange rates and operating costs and will be closely monitored.”

Sales for the quarter recovered after a three week rail outage negatively impacted sales during the third quarter.

On a full year basis sales were down 4% reflecting the reduced production levels, but offset by a drawdown of coal inventory levels available from the start of the financial year.

Most of the steel and other recyclable material from the CHPP was selectively recovered. 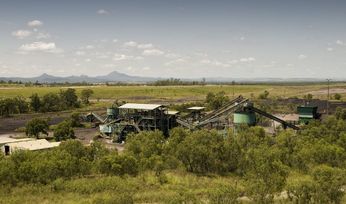 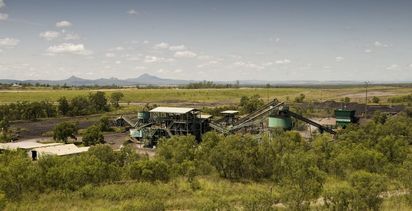