THE mining and construction sector will continue to experience downbeat hiring intentions for the remainder of the year, with the election result not expected to have an immediate impact on Australia’s employment market. 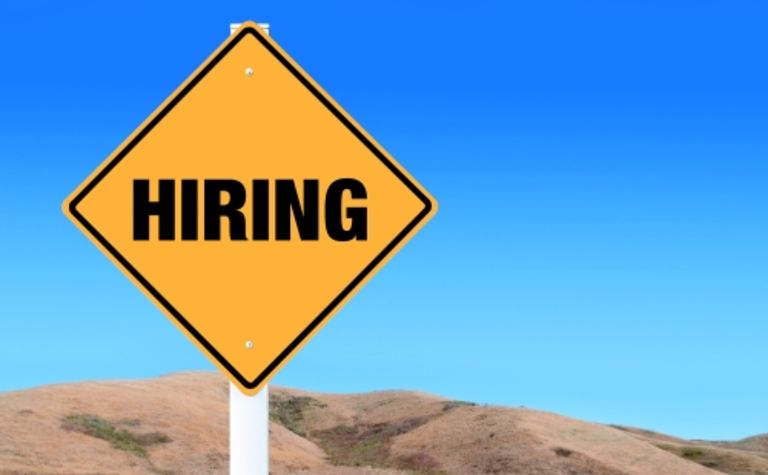 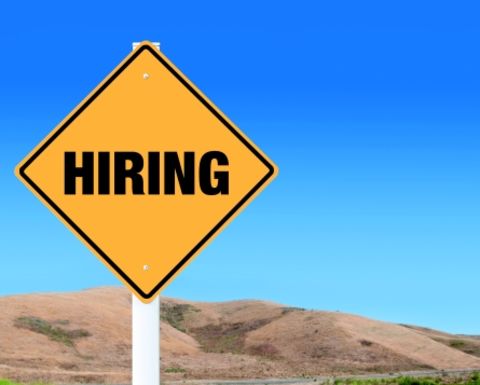 The latest Manpower employment outlook survey revealed hiring optimism overall in the country would remain weak in the fourth quarter of this year.

The net employment outlook has fallen to 3% from 6% in the third quarter, the weakest forecast reported by Australian employers in more than four years.

A survey of more than 1500 employers in Australia for Q4 found that 17% intended to increase their hiring pace, 14% planned to decrease while 69% would make no change to their hiring plans.

ManpowerGroup of Australia and New Zealand managing director Lincoln Crawley said this year had been a tough one for businesses.

“The latest survey results paint a stark picture of the fragmented market, with results across nearly all industry sectors and regions falling,” he said.

“This contraction has been acutely felt in the resource, manufacturing, retail and finance sectors.”

Across the sectors, the outlook for hiring in mining and construction had declined by four percentage points quarter on quarter to -6%, representing the weakest forecast since the survey began in Q3 2003.

The transport and utilities sector took the largest hit, falling nine percentage points to a net employment outlook of 7%.

Good news if you’re involved in the manufacturing sector, with net employment outlook tipping in at 1%, up two percentage points from last quarter.

Job seekers in Queensland will find it tough, with hiring intentions in the state posting the sharpest fall of eight percentage points to a net employment outlook of -3%.

The Australian Capital Territory, meanwhile, experienced an increase in hiring optimism due to expected activity post-election.

In New South Wales, employers’ hiring intentions fell by two percentage points to 4% while Victoria reported no change at 7%.

According to Crawley, the election results won’t have an immediate effect on the employment market, however, it will provide for stability in the economy.

“Business will be expecting a strong agenda from the Liberals that will help encourage investment, economic growth and all-important job creation,” he said.

“Job seekers should take heart that projects and developments which were put on hold until after the election will likely start to get moving again.”

Crawley called for organisations to increase their focus on improving workforce productivity and effectiveness.

“To maximise existing talent, business leaders should be reviewing employee development schemes, up-skilling and looking for opportunities to leverage training initiatives,” he said. 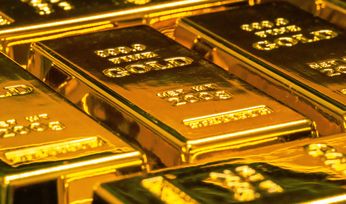 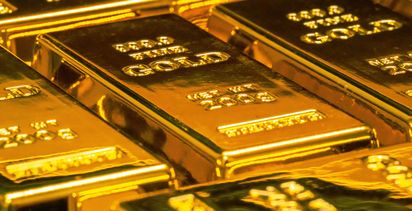