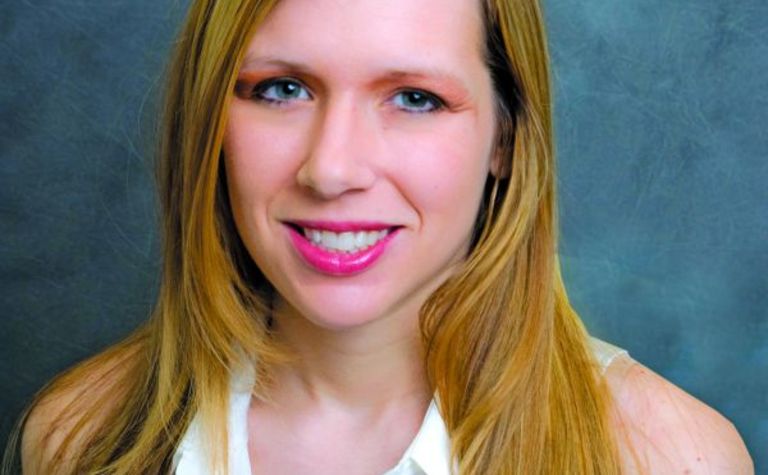 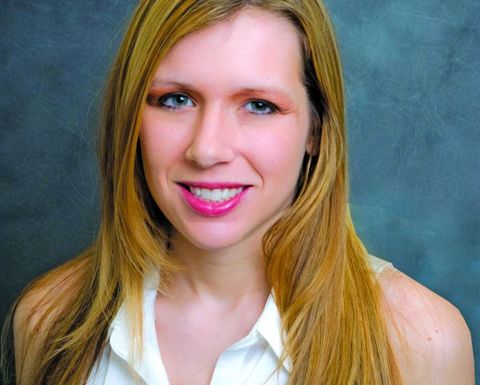 Critics of these studies point out that, among other flaws in the studies, the alleged correlation does not imply causation.

Thus the studies do not assert that mining is causing these medical problems. While these studies have yet to be invoked in a well-water case, the studies have been sensationalized in newspaper headlines. About 128.6 million people in the US obtain their drinking water directly from groundwater as opposed to rivers, lakes and reservoirs. There has been a rise in home owners suing coal companies, alleging that coal mining and related processing activities contaminated or dewatered their private well-water supply.

In one relatively recent high-profile litigation, more than 500 lawsuits were filed against a coal company by individuals claiming they were exposed to various toxic substances contained in well-water contaminated by underground injection of slurry and aboveground slurry impoundments that caused, or were likely to cause, diseases that literally ran the entire scientific gamut. Plaintiffs sought monetary damages in excess of $100 million. Every aspect of mining can be at issue in this type of litigation. Plaintiffs may allege that the underground injection of coal slurry is the source of the alleged contamination.

Underground mining alone may be implicated because of surface drainage or as a purported conduit for slurry or mine water transmission.

Lastly, plaintiffs allege that impoundments may provide “head pressure” – the literal weight of the impounded water pressing itself down through the strata – that pushes contaminants toward their wells.

The “toxic” substances mainly complained about by these plaintiffs are commonly occurring minerals and/or heavy metals that naturally occur in the coal and rock strata, such as iron, manganese, arsenic, lead, barium and others.

Plaintiffs contend that as a result of prep plant processing or valley fills these substances become more concentrated in slurry and streams than in their natural habitat and in various ways infiltrate and contaminate the aquifers in which plaintiffs’ wells are drilled.

However, proving these “claims” is not easy. Plaintiffs have the burden to prove a variety of things such as how the mining operation’s alleged materials made its way to the aquifers that supply their well-water; whether materials from the mining operations contained high concentrations of any dangerous substances; that their well-water contained higher than usual concentrations of those substances; how their water was unique in these respects; that exposure in sufficient doses can or does caused the ailments they complain of; that they sustained a sufficient dose through their exposure via the water to cause the specific ailment; and they must prove this over the whole time of their alleged exposure.

Many of these burdens of proof require expert testimony and plaintiffs’ counsel have a cadre of experts who are more than happy to weigh in on plaintiffs’ side.

In view of the risks represented by suits of this type, how does an operator defend them?

There are several ways a mining company can prepare.

The primary defense is the pre-mining testing of wells in the area. A good defense can be fundamentally built with the mining company’s permit data. For instance, a complete hydrological consequence study that would include regional groundwater quality data.

While historical knowledge of plaintiffs’ wells is helpful, it often is non-existent. Complicating the defense is the fact that untreated well-water is not pristine and contains many “contaminants” that are naturally occurring in the aquifers. Plaintiffs’ own actions, their neighbors’ actions, and natural causes can be the explanation for any purported negative condition of their wells and/or drinking water.

In conclusion, as increased attention is drawn to alleged negative effects associated with living near mines, well-water suits will no doubt become more common.

While the lawsuit itself may grab the headlines, the facts underlying the defense to these suits should be the focus of the industry.

Thus every operator should be re-evaluating what steps can be taken to ensure they are prepared to defend this type of litigation.

Erin Stankewicz is a member of Jackson Kelly’s Industrial, Environmental and Complex Litigation practice group and has extensive experience representing energy companies in mass tort cases as well as other complex litigation.