A GOLD digger finding coal in an iron ore field falls into the “strange but true” category but it’s not the first time the rare commodity known as serendipity has been mined successfully. The Metal Detective, By Stephen Bell. 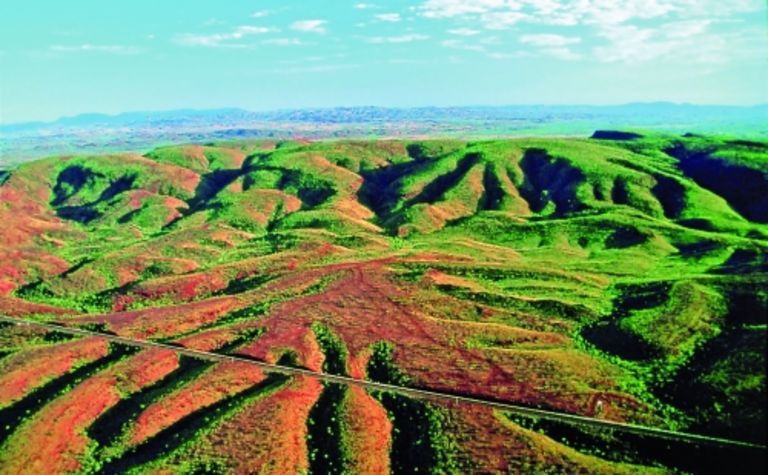 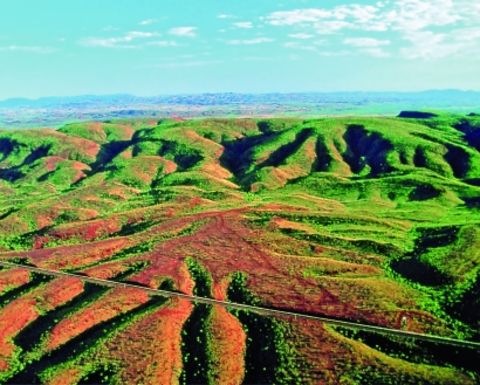 The Metal Detective had to rub his eyes last week when he read that Northern Star Resources had uncovered a potential 615 million tonne coal deposit 100km from its Paulsens gold mine in Western Australia’s Pilbara.

That doesn’t sound right, he thought, suspecting a typographical error.

It’s like somebody announcing an iron ore find under Hannan Street in Kalgoorlie – an incongruous juxtaposition.

Apparently finding brown coal under the Pilbara’s red dirt is not so strange if you are targeting palaeochannels – ancient river beds that can host all sorts of minerals, including precious metals, coal, diamonds, heavy minerals and uranium.

MD loves the concept of serendipity – the gift of finding valuable things not sought for – but in this instance the ultimate value of the “gift” is yet to be determined.

It prompted a further thought: “I bet they wish they’d found a commodity other than low-grade thermal coal.”

The market for thermal coal is oversupplied at present and may not get much better as authorities in China push for less-polluting fuels such as natural gas.

Northern Star reported that similar, low-rank thermal coals from Indonesia traded on the global seaborne market at roughly $US41 a tonne.

The company suggests the coal – sitting under 30-70m of overburden – will be suitable for a new baseload power station in the Pilbara.

That may be so, as the company’s 340-615Mt exploration target for the Kazput find may add up to a lot of fuel.

But it might have to be built on top of the deposit, as MD doubts whether it would be cost-effective to transport the coal very far.

Another potential customer is Koodaideri – if developed as part of Rio’s 360 expansion project – but the big deposit is much further to the east near Yandicoogina.

Northern Star won’t have to worry too much about customers as it has already flagged a sale of the deposit once it defines a JORC resource.

But MD wonders who the logical buyers are?

Possibly not China or India, which have both been stung in WA coal after paying inflated prices for the former Griffin and Premier mines in Collie in recent years.

At least the ultimate owner of Kazput can start with a clean slate in terms of work practices, mining methods, sale contracts, cost structures, etcetera.

Even so, the market seems to agree with MD in that extracting full value might be a long struggle for Northern Star, which is about to spend another $A2 million drilling out the deposit.

After emerging from a trading halt on Wednesday, the company’s shares closed up 2c to 92c.

They have since slumped 13% to 80c, admittedly amid renewed weakness in the gold price.

Good luck to Northern Star as it tries to use Kazput to bankroll further gold drilling in the Pilbara, including some on tenements owned by Fortescue Metals Group.

But MD doubts whether Kazput will join the top tier of serendipitous discoveries, including the Boddington gold mine in WA’s South West.

Back in 1980, the original Worsley Alumina partners were looking for more bauxite when they decided to collect surface rock chip samples from laterites on the Saddleback greenstone belt near Boddington.

Out of 37 samples, 33 contained measurable gold.

That mine became the forerunner to Newmont’s huge operation, which is now exploiting low-grade basement gold beneath the old Worsley pit.

MD’ favourite serendipity story, however, features the legendary Robert Friedland in one of his earliest – and most profitable – escapades.

Friedland joined Canada’s Arctic diamond rush in the early 1990s by hiring a couple of geologists to prospect for opportunities in northern Labrador.

Instead of sparklers, the prospectors uncovered the huge Voisey’s Bay nickel-copper-cobalt deposit, which subsequently attracted a spirited bidding war between Canadian miners Falconbridge and Inco.

In 1996 Inco (now Vale) paid $C4.3 billion to Friedland’s Diamond Fields Resources for the 75% of Voisey’s Bay it did not already own.

Friedland laughed all the way to the bank as Inco fell into the classic trap of buying an over-hyped project at the top of the market.

If Northern Star can squeeze just a small fraction of Friedland’s princely payday out of coal in the Pilbara, its shareholders will be well-pleased.

Exploration stats cause for celebration 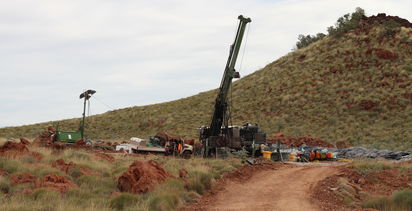