The paradox of shale's success

SHALE energy may be going global and perhaps even tilting the fundamentals towards the buyers, but when it comes to oil prices in the long-term, the impact will still be muted.

This paradoxical view is part of the latest World Energy Outlook from the International Energy Agency.

According to the agency, the global production of tight oil from shale structures is likely to grow to 5.8 million barrels of oil per day by 2030 from 2MMbopd last year. Production is then likely to decline to 5.6MMbopd by 2035.

Despite the global scramble for shale exploration, the IEA predicts the energy source’s share in annual oil and liquids production will not exceed 6% in the next 20 years.

While much of the global production will come from the US, efforts by other countries to replicate the shale successes will be limited by regulatory barriers, geology and lack of a competitive upstream sector.

Though shale exploration is underway in countries such as China and Argentina, the IEA predicts tight oil production will be 210,000bopd and 220,000bopd in both countries respectively by 2035.

Interestingly, the agency notes that between 2015 and 2025, shale, along with oil sands and deepwater production offshore Brazil, will reduce global dependence on exports from OPEC.

However, the IEA points out that this limited reliance is likely to last only a short while, whereas long-term, OPEC will still retain its influence on the global oil markets.

According to the IEA, the burgeoning shale gas sector is unlikely to move the peak oil debate or impact the transportation fuel sector in any meaningful way.

Also impacting the oil prices are the constrained replacement rates within OPEC producers and the limits on bumping output among non-OPEC oil producers.

The IEA acknowledges that while the cost of the marginal barrel to meet the 2035 demand is around $US80- $90 per barrels in real terms, the projected real price is around $US128 per barrel.

“There are many constraints on supply keeping pace with demand, even though production projects may be highly profitable,” the IEA says.

“The oil price trajectory, at a level above the marginal cost per barrel, serves the purpose of limiting demand to a level that can reasonably be expected to be supplied.”

“If oil prices rise with time, it is not because there is a shortage of lower cost oil, but rather because the industry’s capacity to increase oil production at the same pace as demand growth is limited,” the agency says.

WHEN Royal Dutch Shell wrote off about $US2 ($A2.1) billion from its second quarter earnings, its woes... 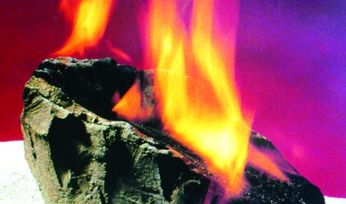 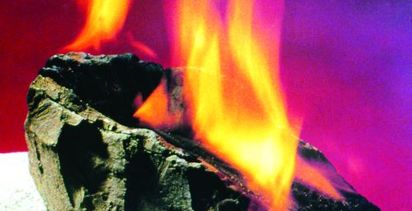