No injuries in Canada train derailment

NO COAL was lost and no one was hurt in a Monday morning coal train derailment in southern British Columbia, Canada.

A spokesperson for rail line owner Canadian Pacific said the incident involving the northbound line did not cause any public safety or environmental issues.

Reuters reported that the Transportation Safety Board of Canada was on-scene late Monday for an investigation.

The derailment follows a lengthy string of similar incidents over the late summer months across North America.

The event will likely see additional scrutiny from Canadian officials, with rail safety a hot topic following a July 6 derailment of a runaway crude train in Lac-Megantic, Quebec.

Forty-seven people were killed and more than 30 buildings in the city’s central district were destroyed. 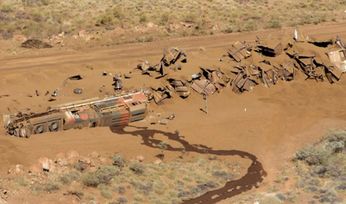 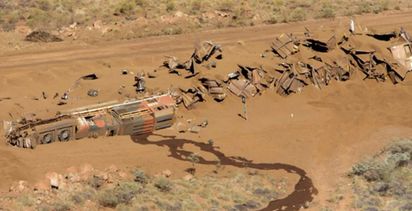