NUCOAL Resources’ ownership of the Doyles Creek coal project in the Hunter Valley looks more uncertain after the corruption watchdog advised the New South Wales government to expunge its licence because it was “tainted with corruption”. 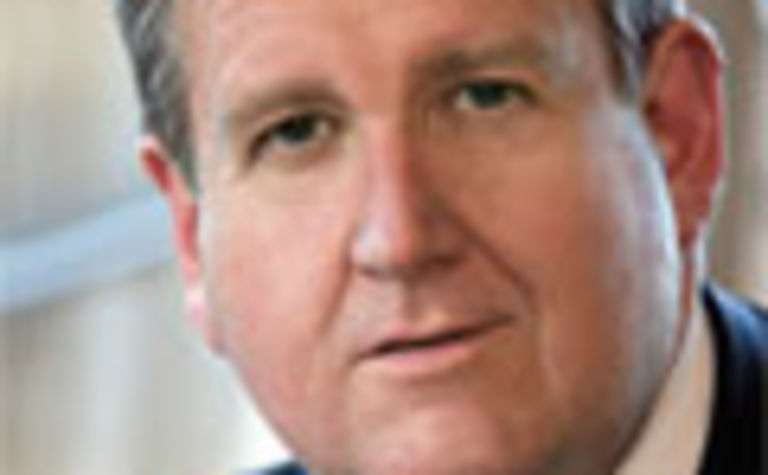 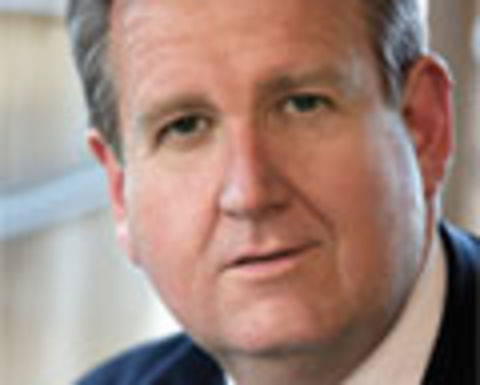 ICAC urged the state government to pass laws giving it the power to confiscate profits made by those who engaged in the corrupt conduct, as well as to “compensate any innocent person”.

NSW Premier Barry O’Farrrell has given NuCoal and Cascade Coal one month to show cause why he shouldn’t remove the licence for Doyles Creek, which was found to have been gifted by former resources minister Ian Macdonald to his union mate John Maitland.

“On the basis of legal advice, we will be giving those who hold those leases until the 15th of January to show cause why those recommendations shouldn't be put in place. The government will then consider its options,” O’Farrell said.

NuCoal Resources claims that it had acquired the tenements from Maitland in good faith and spent more than $40 million proving up the resource.

NuCoal has been granted a trading halt to consider the final report. The company will consider the report and make an announcement to the market regarding the report prior to the commencement of trading on the ASX on Friday, NuCoal chairman Gordon Galt said.

“NuCoal is extremely disappointed with the recommendation from the ICAC Commissioner,” he said.

“We continue to urge the Premier and the NSW government to consult with us directly before any decisions regarding EL 7270 [Doyles Creek] are made which would affect NuCoal and its 3400 shareholders.”