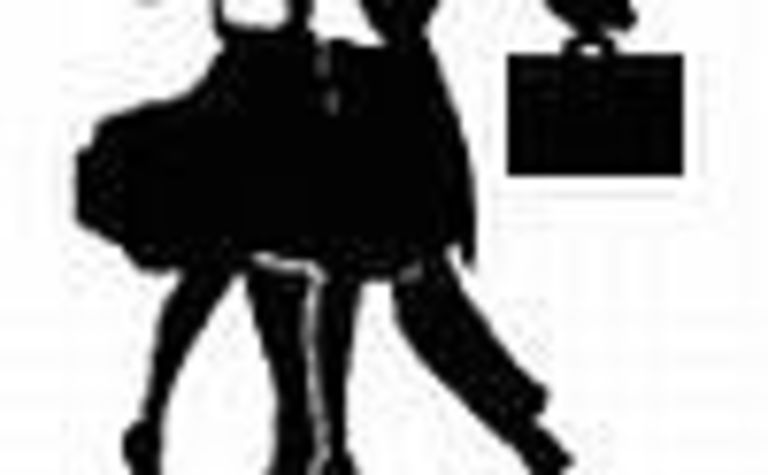 Boardroom gender diversity is a topic that Strictly Boardroom has visited on three occasions now.

But this time, the analysis was made far simpler and quicker – courtesy of a custom-made search program penned by Morgan Trench of the Australian National University.

The program, Director Search, first skims ASX company websites to automate data collection – and then analyses board gender composition. Those mining company directors who the ASX lists as having the gender-neutral title of Dr are then manually checked to ensure the statistics are correct.

Way back in 2010, your scribe first surveyed the gender diversity across a 200-strong field of emerging resources companies from early-stage explorers through to mid-tier miners (see Put Gender on the Agenda – Strictly Boardroom August 30, 2010).

Next, in January 2012, the 78-strong minerals sector IPOs of 2011 were used as the dataset to once again check out the diversity statistics (see Exploration Boardrooms Slow to Discover Female Directors – Strictly Boardroom 16th January 2012)..

This time around the dataset is the largest 150 minerals companies – excluding oil and gas – as reported in the Gresham & Partners “Top 150” – with the latest issue of that compilation dating from October 2013. That said, whilst the company list hails from October, the director analysis reported here is current to December 21st 2013.

To the overall number of board positions in the dataset then. That number came in at a grand total of 835 – including alternate directors where they exist, with the director lists sourced from the ASX company summary pages. Of that total, 45 positions are held by women, around 5.4 per cent (up from 4.7 per cent previously)

Next to the question of how many companies have female directors? That statistic sits at 24% in this dataset of the 149 companies for which data was available (Inova Resources being omitted from the initial 150 companies as having recently been taken over).

This number may still appear low – but is actually higher than in all the previously reported studies referred to above. That is, just 11.5% of companies in the 2010 200-strong minerals company dataset had a female board member at that time, a percentage that was essentially repeated (11.9% to be exact) in the 2011 IPO company dataset.

For the record, nine of the Top 100 companies now have more than one female director (each of these companies having two female directors), which compares with just four companies in the April 2012 compilation.

Larger mining companies display greater board diversity than their smaller counterparts. That is, fourteen per cent of board roles in the Top 10 of the Top 100 companies are held by women, up from twelve per cent in the previous study.

So there you have it: Looking at the largest 100 minerals sector companies reveals the highest female participation at board level to date.

There is still plenty of scope for these numbers to increase of course – and your scribe confidently predicts that these statistics will indeed rise over time: This is one mining sector trend that is clearly set to continue.

While the number of women on boards is up there's still a dearth of women with technical skills. 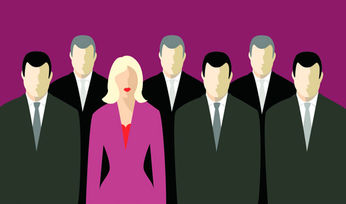 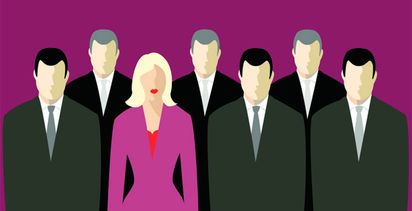