WINSWAY Coking Coal Holdings has confirmed the resignation of its executive director Cui Yong, who will be succeeded by Wang Chang Qing. 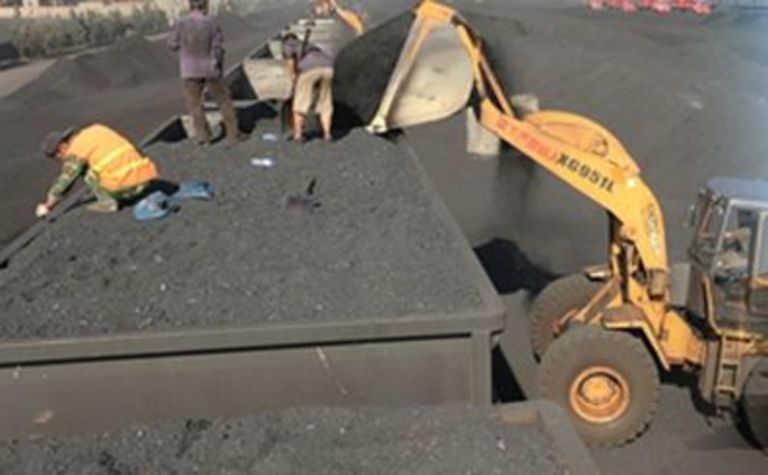 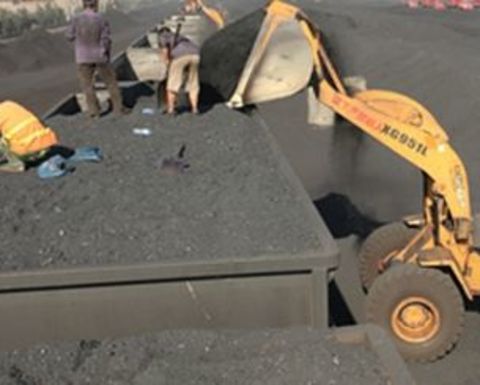 The transition was effective on December 30.

Cui cited Winsway’s business operations and a desire to devote more time to other work as reasons for the decision.

He will remain a company consultant.

He will also serve as vice president of the company, effective the same day.

Prior to joining Winsway, Wang was director of engineering for major projects with Suncor Energy.

He is a graduate of the Southwest Jiaotong University in China and is a registered professional engineer in Canada as well as a board director of the Coal Association of Canada. 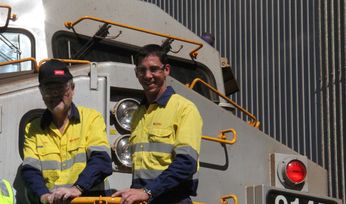 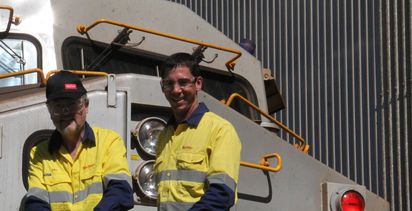