TWO major simulator companies have come out with offerings for the underground coal market. 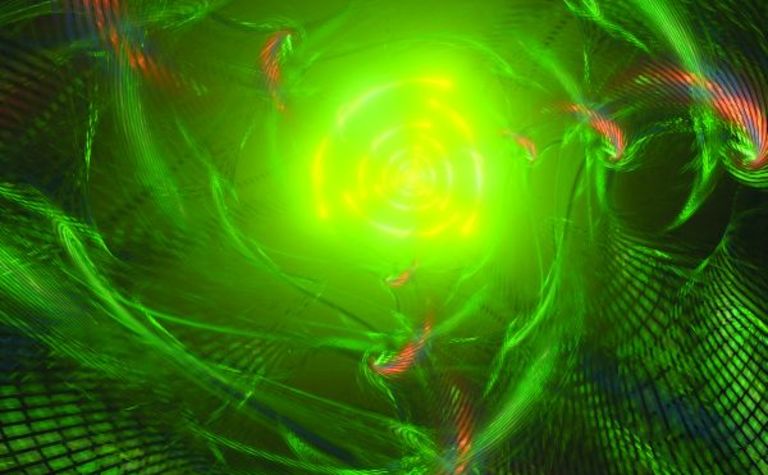 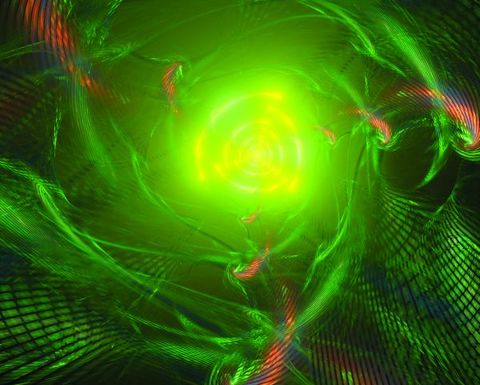 Thoroughtec has unveiled an underground soft coal mining simulation that takes on the industry’s call for ultra-realism and reliability.

The Immersive simulators provide an authentic and comprehensive re-creation of an underground coal mining work environment, according to the company.

Through Immersive Technologies’ RealMove natural movement system the operator can naturally walk around the three-dimensional virtual environment to avoid hazards or perform a full walk around of the machine.

This was a key feature for remote machine operators where awareness of ones surroundings could be the difference between life and death, Beesley said.

“The ability to train operators to react correctly during potentially life-threatening situations is invaluable in underground mining,” he said. “Many dangerous situations rarely take place, so training operators to understand proper protocol in a safe environment is essential for underground operations.”

It features an entirely removable motion platform to permit both seated and remote operated simulation from within the one platform.

Particular care and attention to detail has been put into the visuals for these machines, setting new standards in 3D graphical machine models for mining simulations.

Namely that they have historically been low-fidelity systems that could not accurately create an entirely realistic training experience.

The company has tackled underground mining simulation for 15 years.

It has also developed an accurate dragline simulator for surface soft rock applications.

It took on the industry’s demand challenge – and Cybermine was born.

“The Cybermine range of simulators has been extremely successful in realising productivity gains and safety improvements in both the hard rock underground mining environment and in surface coal mining operations,” Thoroughtec director Dr John Waltham said.

“So it was a rational progression for us to apply these proven training technologies and techniques to the underground soft rock environment.”

The Cybermine simulators, according to the company, will be launched alongside its newly expanded suite of simulation and training products, providing its customers with a complete training solution.

“While the time-proven Cybermine high-fidelity full mission simulator (FMS) will continue to be the cornerstone of the range, it will be supplemented by two complementary systems,” Waltham said.

BHP Billiton, he added, had already placed a significant order for one of its underground soft rock mine sites.

“(These include) a Joy continuous miner and shuttle car, a Fletcher bolter, a Sandvik LHD and two utility-type vehicles,” he said.

The introductory computer-based trainer (CBT) and intermediate operator familiarisation trainer (OFT) will work in conjunction with the advanced Cybermine FMSs to take inexperienced operators with just a basic level of education through a comprehensive training process until they are able to qualify with an operator’s licence.

The FMS is an advanced modular system that makes use of fully functional interchangeable vehicle cabs fitted to motion platforms and uses high-definition displays to project a 270-degree or 360-degree field of view.

This immerses the trainee operator in an ultra-realistic, high-fidelity 3Dminesite in which to train.

A full range of training exercises, including procedural and emergency scenarios, and scoring and reporting tasks can be utilised by the instructor. “To maximise return on investment, the OFT makes use of Cybermine simulator cabs that are not being used on the full mission simulator,” the company said.

Moreover, the OFT allows trainee operators to familiarise themselves with the identification and basic operation of the instruments and controls of a specific machine type via a touchscreen user interface, preparing them for training on the FMS. 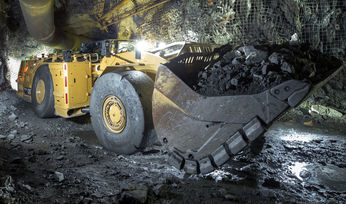 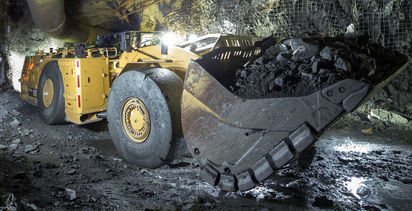