December impact inspections reveal some miners 'don't get it'

FEDERAL inspectors issued 135 citations, 24 orders and one safeguard during special impact inspections at 11 coal mines and two other operations in December, says the Mine Safety and Health Administration.

The monthly inspections, which began in force in April 2010 following the explosion at the Upper Big Branch Mine, involve mines that merit increased agency attention and enforcement due to their poor compliance history or particular compliance concerns.

“These examples clearly indicate that some mine operators still don't get it,” assistant secretary of labor for mine safety and health Joe Main said.

“They simply failed to comply with the Mine Act, and find and fix hazards to protect miners from injury, illness and death.”

On December 11, MSHA conducted an impact inspection during the day shift at Hanover Resources LLC's Caymus Mine in Boone County, WV.

The inspection party monitored the mine's communication system to prevent advance notice of their arrival, and they proceeded to inspect the mine's two working sections and a large portion of the conveyor belt.

MSHA issued seven unwarrantable failure orders and six citations. This is the first impact inspection at this mine.

Inspectors found that the operator failed to follow the approved ventilation plan that required line curtains to be installed and maintained in idle faces.

Inspectors found inadequate airflow and in some areas, inspectors were unable to measure any air movement. The required line curtains were either rolled up, not hung to the mine floor or placed in the wrong locations.

Inspectors also determined that the mine's ventilation system was disrupted, so belt air was flowing into the working section instead of away from it.

The mine operator's failure to follow the approved plan created conditions that exposed miners to the risk of black lung and mine explosions.

The mine operator did not provide the required hand-held, multi-gas detector to two crews of miners, and an examiner working on the belt and section.

Additional violations included an area of unsupported roof without warning markers, failure to apply rock dust after a belt move and the use of wrong sprays on a continuous mining machine.

The methane monitor on a continuous mining machine was not in proper working condition.

Hazardous conditions that were obvious and extensive were not recorded in the pre-shift examination book and not corrected, and the operator permitted miners to work in these areas.

Inspectors issued 61 citations and orders to the mine operator.

Among the hazardous conditions cited during the inspection, MSHA found that an electrician working in the crusher area had been cleaning and performing maintenance on a 480-volt fully energised switch gear, and there were spent mercury containers found at the bottom of wet mill stairs rather than being stored in a manner that would protect miners from mercury exposure.

A large pile of dirt had accumulated on the left side of a conveyor belt, blocking access to the steps and catwalk used to reach the plant, and potentially hindering escape during an emergency.

The tasks miners have traditionally done are starting to change. 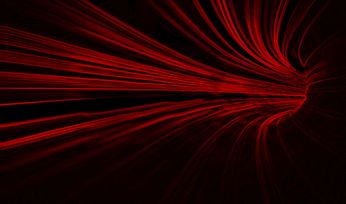 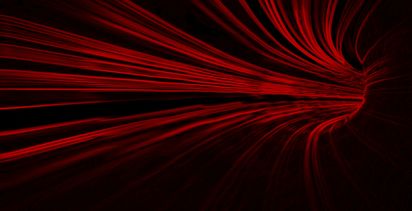 Blaster calls for miners to get some electronic intelligence