THE average mining salary fell 6% over 2013, according to recruitment company SEEK, but the resources sector still tops national payrolls. 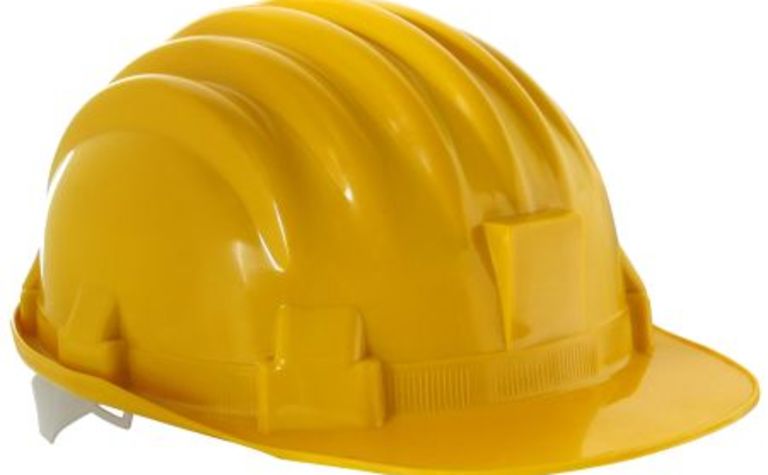 In its annual salary review, SEEK listed last year’s average salary in the mining, resources and energy sector at $A130,252, compared to $138,083 the previous year.

Oil and gas exploration and geoscience jobs were the biggest gainers, with salaries up 13% compared to the previous year at $158,671.

The average salary advertised by SEEK in 2013 was 4% lower than the previous year at $81,055, due in no small part to contraction in the mining sector.

“The national decrease in the average salary reflects a drop in salaries for candidates in high paying sectors such as mining and construction due to a softening of the sector,” SEEK MR manager Rebecca Supierz said.

“Construction and engineering jobseekers would have been disappointed to find salary decreases of up to 21% for some roles.

“However, these roles are coming off a high salary base and when we look nationally, the best paying jobs were still found in the mining resources and engineering sectors.”

These roles, however, experienced year-on-year salary decreases of 7%, 4% and 4%, respectively.

Regionally, New South Wales offered the best chance in 2013 for jobseekers to secure a pay increase, with 63% of industries offering higher salaries.

This was compared to 58% in Western Australia and 53% in Queensland.

The report coincided with a new study by Safesearch, which found these resource-rich states were particularly hard hit by the slowdown in the mining boom.

In Western Australia, health, safety and environment managers saw their average salaries drop 20.8% to $179,836 over the year, according to Safesearch.

“We’ve seen a decline in the salaries being paid for mining safety manager positions, though it is important to note this was not triggered by a decline in the importance of mine safety,” Safesearch managing director Julie Honore said.

“The importance of the safety function for all organisations is evident, with nearly two-thirds [71%] of survey respondents indicating their company has increased its commitment to health and safety in the past 12 months.

“The fall in salaries in certain regions can be attributed to the mining boom coming off the boil, and salaries beginning a retreat to pre-boom levels.”

Interestingly, 41% of safety leaders stated that they reported directly to the CEO or equivalent, up from 30% in 2011-12 when this question was last asked, reflecting increasing recognition of the importance of safety by organisations.

SEEK also noted a trend of higher salary expectations and higher living standards as a challenge to employers.

According to the group’s research, 46% of employers believe younger workers have unrealistically high expectation regarding their standard of living, putting pressure on employers to meet their demands.

Furthermore, 73% of employers believe high salary expectations are having a negative impact on the economy.

“With employers and younger employees divided on the salary debate, it is clear the financial and generational chasm in the workplace is widening,” Supierz said.

Rockfall causes St Barbara to lose about 8000oz of production for the first quarter of FY21.