Barnett extends a hand to Africa

WESTERN Australian Premier Colin Barnett has used his first visit to Africa to sign an agreement with 19 countries to build mutually beneficial relationships, saying the state is keen to help Africa grow its mining industry. 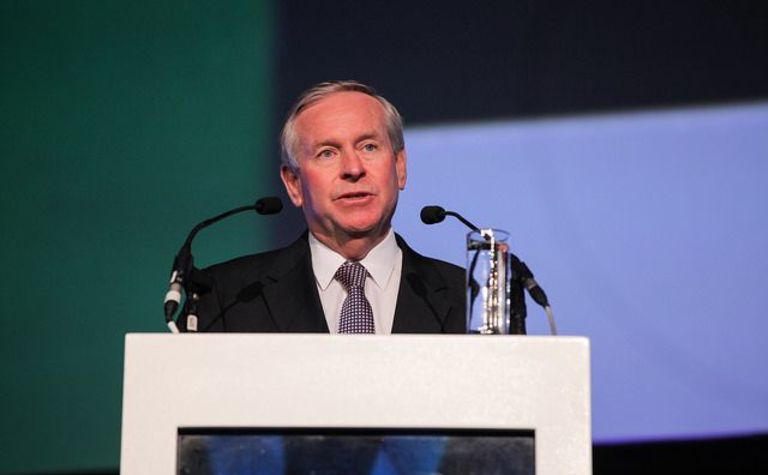 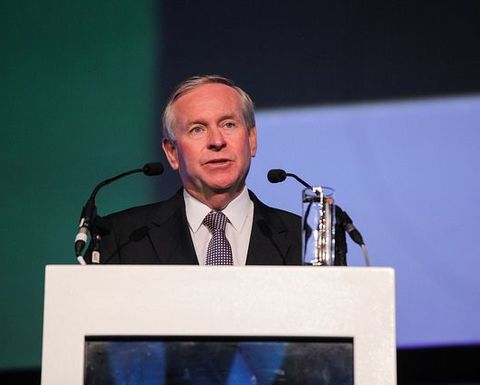 The memorandum of understanding with the Common Market for Eastern and Southern Africa (COMESA) was signed by Barnett and COMESA secretary general Sindiso Ngwenya in Lusaka, Zambia on Friday - ahead of Barnett’s keynote presentation to Investing in African Mining Indaba 2014 in Cape Town yesterday.

The MoU aims to share knowledge and technology between WA and COMESA across mining, petroleum and agriculture, including education and training, and the continued development of support services for industry.

“This is very much an offer of assistance from one government to a group of governments,” Barnett told Mining Indaba.

“The discussions at the COMESA meeting centred on how Australia, and, more specifically, my own state of Western Australia, could assist in the development of mining in each country.”

Barnett said there were similarities between Australia and Africa in terms of their rich mineral endowments, but some African countries were more advanced than others.

“It is obvious that there are significant differences between countries in Africa, in terms of the stage of development of their respective mining industries,” he said.

“If there is one message I have for the governments of African nations, it is that not a single grain of mineral or a single molecule of gas or oil should leave Africa without being paid for.”

He said it was important that the host country benefit from the extraction of minerals, but governments had to be sure to distinguish between the price at which a commodity was sold and the rate at which it would be taxed.

“Even if revenues are collected by a single level of government, I strongly recommend a clear distinction between a price and a tax,” he said.

“If a mining company only pays a tax on profit, then it will pay nothing for the mineral if it makes a loss.”

Barnett urged African governments to improve administration and law enforcement, and make it very clear who owned what to encourage investment.

“We all seek investment, we all want a well-managed industry, we all look for local business opportunities, we all dream of value adding and we all expect a fair return for what are finite resources,” he said.

“For any government this is the balancing act. The issues we face are remarkably similar.”

It is estimated that more than 70% of Australian companies investing in the African mining sector were WA-based, with 168 WA companies operating 807 projects in 33 of the 54 African nations.

“It is hardly surprising that the Australian mining industry has found its way to Africa. After all, Africa is home to some 30 per cent of the world’s mineral reserves,” Barnett said.

“Australian mining is genuinely entrepreneurial with a “can do” attitude and a preparedness to take a risk. Venturing into Africa is entirely consistent. It is of great credit that industry, rather than government, has led the way.”

Barnett stressed that the MoU was not about WA trying to take minerals from Africa.

“People have said, why would you go to Indaba when African mining is increasingly going to become a competitor? I don’t see it that way,” he said.

“I come in friendship and a sense of partnership.

“We don’t want your minerals – we’ve got plenty of our own.”

Mornington core library stores more than 700km of drill core from around the state. 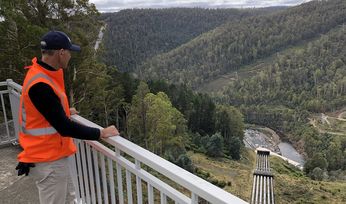 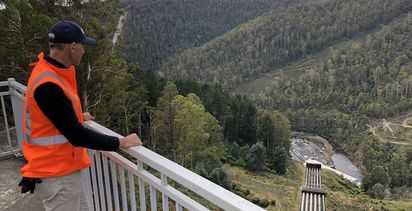