ALTHOUGH coal prices remain low, Golder Associates believes it can help miners reduce production costs and get into shape for the upturn. 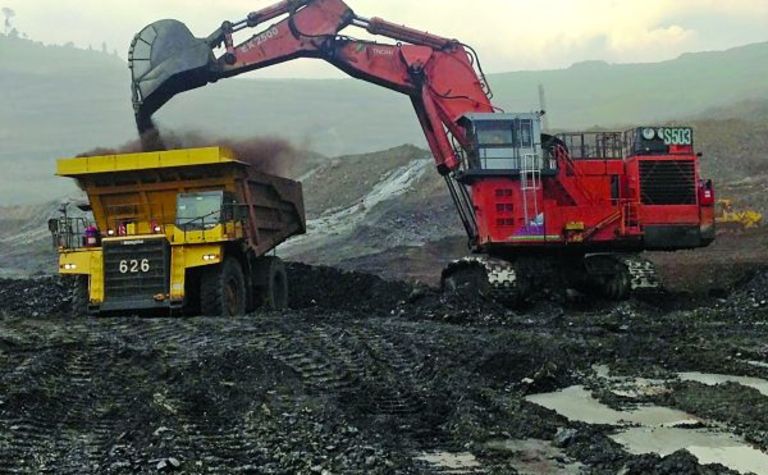 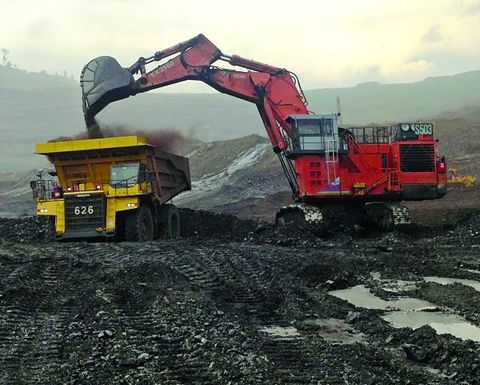 The mining industry can’t change the price of coal or the value of exchange rates. However, with the industry adjusting to a new norm, mining consultancies are playing a key role in helping companies deal with difficult times and reducing costs.

According to Golder Associates mining manager David Arnott, the greatest challenge has been dealing with lower coal prices and the strong Australian dollar.

“High operating costs and business inefficiencies as a result of boom prices are now being tackled in an attempt to return some of the lustre to the industry,” he said.

“Retrenchments have been used by many organisations in the past 18 months to achieve some immediate financial benefits.

“Work previously outsourced by mines to contractors and consultants has been either shelved in the immediate future, or brought back in-house to smaller production teams.”

It has apparently had a knock-on effect, with salary packages for new staff resetting to pre-boom levels. Some recruitment agencies are reporting drops of 20-30% in their client base.

“Yet, while being cost competitive is a necessity felt acutely by consultants at the present time, it’s not enough on its own,” Arnott said.

“Technical excellence and the ability to demonstrate value-adding are now more important than ever. If spending a dollar is not going to save or make $10, then it is unlikely expenditure will be approved.”

“Operating practices can, over time, become less than optimal as mine schedules and coal products change,” Arnott said.

“Fleet operating costs account for a large proportion of the total cost of open cut production. Even small gains in efficiency can make a difference.”

Golder suggests an independent review of mining operations as a cost-effective method to identifying “practical” ways to optimise waste stripping and coal mine production.

“Long-term and extended open cut operations require engineers to define when to flick the open cut switch off for the transition into underground mining,” he said.

“This will bring with it a range of new challenges for producers not already working in this space.”

Sharing information was another key concept Arnott said must be considered. Inefficient data collection, file management and data sharing needed to be challenged.

“Forward-thinking engineers are recognising the need for integrated data management systems, enabling disparate information to be brought together for optimal decision making,” he added.

Canadian firm Golder established its Australian operations in 1972 and has 12 offices and six laboratories throughout the country.