LOWER-grade thermal coal mines in Sumatra are struggling with weak prices and some have been forced to close. 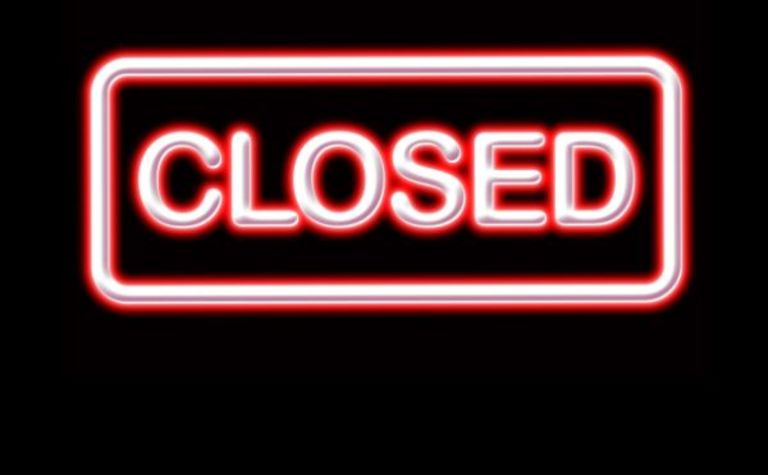 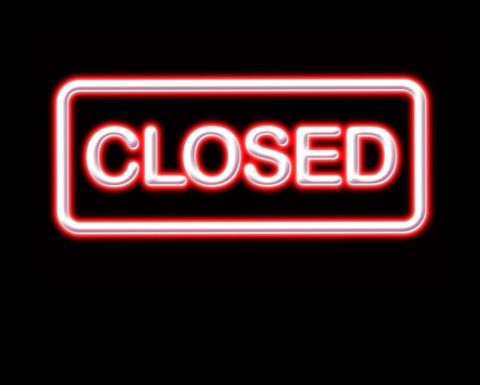 Miners have been unable to maintain cashflows amid low prices and demand.

Medium and small-scale miners have been forced into closure with costs in Sumatra at $US30 ($A33) per tonne including transportation.

Haulage issues continue to plague miners because coal transportation on public roads is not allowed, he said.

Average costs for a 3600kcal/kg GAR coal supplier from mine to load port are estimated at up to $25per tonne, including transportation.

Nearly 90% of mines in Indonesia's Jambi province have been forced into closure by the falling coal prices.

Just five of 36 coal mines in the Sumatra island province are still operating.

In 2011, Jambi exported around 4.2 million tonnes of coal with a low calorific value.

According to the ICMA, Indonesia's coal output will likely drop 30% to 340 million tonnes this year as a result of the tough market conditions.