MRRT opposition back on the boil

LEADING business and mining advocacy groups have amplified pleas to repeal the Minerals Resource Rent Tax and the carbon tax. 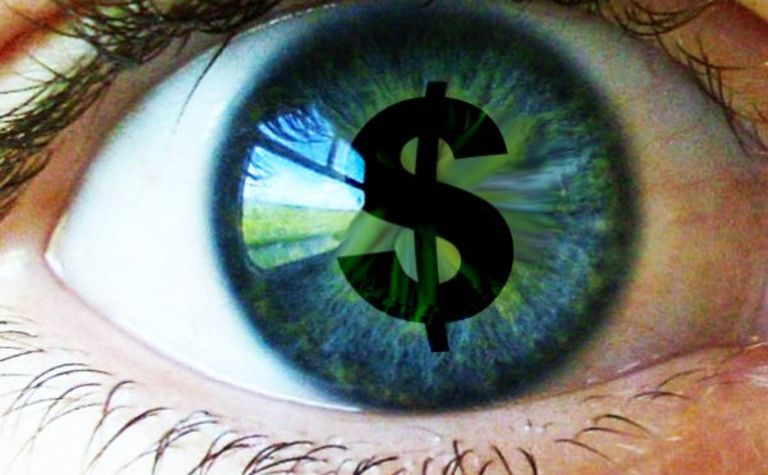 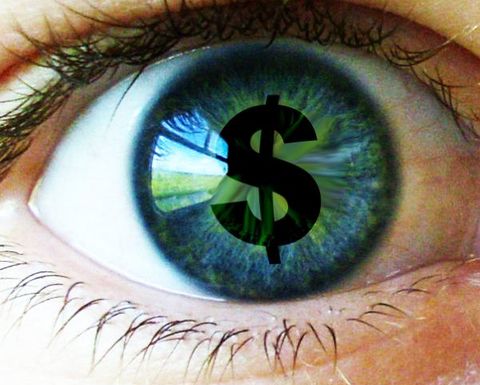 The groups said the tax imposed an unnecessary additional burden on the country’s mining industry, which already pays about $20 billion a year in federal tax and state royalties.

“It also acts as a disincentive to invest in Australia's minerals sector at a time when the industry is facing pressing challenges to improve productivity and cost competitiveness,” the statement said.

“The mining tax is simply another layer of tax on top of company tax and royalties.

“It does not constitute tax reform.

“Repeal of the MRRT will help improve Australia's reputation as an attractive investment destination in the highly competitive global resources market.

“A strong, growing industry attracting investment will secure prosperity, jobs and higher government revenues for Australia into the future.”

The appeal follows a statement last week from the Association of Mining and Exploration Companies, which emphasised that the mining tax should be removed, not just revised.

AMEC cited confirmation from former treasurer Chris Bowen and Opposition Leader Bill Shorten that mistakes in the creation of the tax were made, resulting in only a fraction of the forecast revenue being generated.

“The Coalition’s clear commitments that it would repeal both the mining tax and the carbon tax if elected were central to its election success and the business community is again speaking with one voice in saying these taxes must now both go and they must go as soon as possible,” he said.

“Maintaining a high fixed price of carbon will continue to damage the competitiveness of Australian businesses.

“Australian businesses face increasing competition at home and abroad from overseas suppliers who are not charged for their carbon emissions.”

The Business Council of Australia also stressed the effect of the taxes on Australia’s global competitiveness, noting that the local industry had paid almost $117 billion in company tax and state royalties since 2006-07.

“What the mining sector needs now is a reduction in costs and certainly about the tax environment it operates in,” it said.

“That will help bring home the next wave of investment in this important sector.”

In October, a draft measure to repeal the MRRT on grounds the tax failed contemplated a $13 billion benefit to the federal budget’s bottom line on an underlying cash basis over forward estimates.

The draft considered that a number of spending measures were attached to the MRRT, incurring costs to the point where the government was borrowing money to pay for the commitments.

Over a five-year period to financial year 2017, the MRRT, levied on iron ore and coal, has been projected to yield only $5.5 billion, less than half the previous forecast. 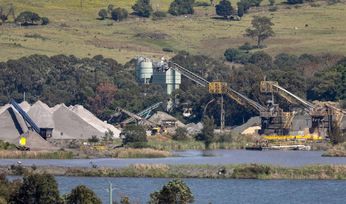 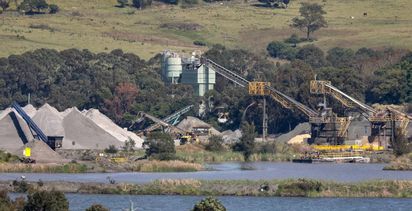